Read more Close
Read more Close
Nature, character and transparency form the harmonic balance of contrasts that characterises the new project of the Garcés de Seta Bonet architecture studio, a newly-built house on a large plot of land with a gentle slope, surrounded by nature and with a broad view of the sea over Aiguablava in Begur, on Catalonia’s Costa Brava.

“The owners wanted a large house (450m2) to share with friends and family and we have developed a type of patio house, like that of traditional Roman houses, with a living area around a central space, where the exterior nature is expressed in a more domesticated way. In this way, a dialogue is established between the Mediterranean vegetation and the nature present in the patio” highlights Jordi Garcés, one of the three partners of the office.

In its external appearance, the house is a quadrangular concrete prism, a compact piece of artificial stone, the perception of which changes completely on entering: the walls almost break and the feeling of the monolith vanishes. Thanks to the transparencies of the indoor spaces, and a progression of reflections between rooms through the patio, a reverberation of the nature outside is created. The architects define this house as a kaleidoscope. “When you go inside, the image of nature is reflected everywhere, breaking up the interiors, as if it were a photograph by the artist Luigi Ghirri" explains Daria de Seta.

A volume anchored on street level resolves the entrance and the garage. From there, a gentle slope gives smooth access to the house that emerges from the land’s natural level.

“The way in which the house is placed here is an attempt to avoid compacting and let the soil remain permeable, with the smallest possible amount of earthworks, respecting the level of the ground and the behaviour of the water when it rains” remarks the architect Anna Bonet.

The ground floor gathers most of the spaces of daily life: dining room, living room, kitchen, and guest rooms.

The entrance has a large corridor closed on one side by a concrete wall and on the other, by a glass wall that overlooks the patio. The corridor stretches towards a staircase that goes to the upper floor, and also allows access to the pool that visually offers a springboard effect towards the distant horizon of the sea.

The large interior patio brings the exterior into what is most private and resolves almost all the routes of the house, acting as a general hall for the house without there being a corridor connecting the rooms. The rooms are set out one after the another around this central axis.

The side and rear of the house are opaque, since the green is already inside and the landscape can be enjoyed through the main glazed façade of the living room, even from the most distant spaces. Light also reaches all rooms through the façade.

The relationship between the landscape and the inside also occurs in the way the house is inhabited: firstly, because the dining room is a suspended bridge between two exteriors, and secondly, because the only way to cross from one room to another privately is via the patio, since the alternative would be to go internally through each room.

On the upper floor there is a volume that houses the owners' suite, with great views flanked on one side by the double height of the staircase and on the other by a terrace - solarium. Through a sequence of water areas, the suite extends to an outdoor terrace enclosed to the rear with a lattice for privacy from the road, but wide open to the sea horizon.

The idea of the bathroom as a transition between suite and terrace is made from a spatial, but also compositional and visual, point of view. All the bathrooms and the pool have been chromatically and graphically treated to recreate the frescoes of Roman houses and evoke the vegetable and floral tones of the Mediterranean, with ceramic tiles custom-made by the master craftsman Antoni Cumella.

The dominant material, suitable for the cloister concept of the house, is exposed concrete, while wood, metal and glass have also been used for the interiors.

In terms of energy consumption, solar protection elements have been placed on the most exposed façades, with pergolas both on the glass façades of the patio and on the main façade of the suite. Crossed ventilation is another of the classic elements of Mediterranean architecture that helps maintain the right temperature.

From its conception to the construction details, the project fulfils the programme with a result that expresses both spatial complexity and essentiality and fully manifests one of the pillars of the work philosophy of the Garcés de Seta Bonet Arquitectes studio: attention to character of the place where it is located. The large windows, the transparencies and reflections of this house allow its inhabitants to reconnect with nature inside and out. As the architecture studio says, “With this type of project we teach ourselves to live again by looking around us.”
Location
Begur, Girona, Costa Brava
Promoter
Eskubi-Turró arquitectos - Estructura Estudis ESL y Proserdom - Instalaciones y domótica Planas - Casadevall SCP - Arquitectos Técnicos Joanma Roig Paysatgista - Jardín Maria Güell Ordis - La Invisible, lighting design We are Crude - Decoración muebles Construcció i Rehabilitació Salichs, S.A. - Empresa Constructora
Area
450 mq m²
Year of the project
2019-2021
Start of construction
2020
End of construction
2021
Contracting owner
Private client
Photographs
© Adrià Goula 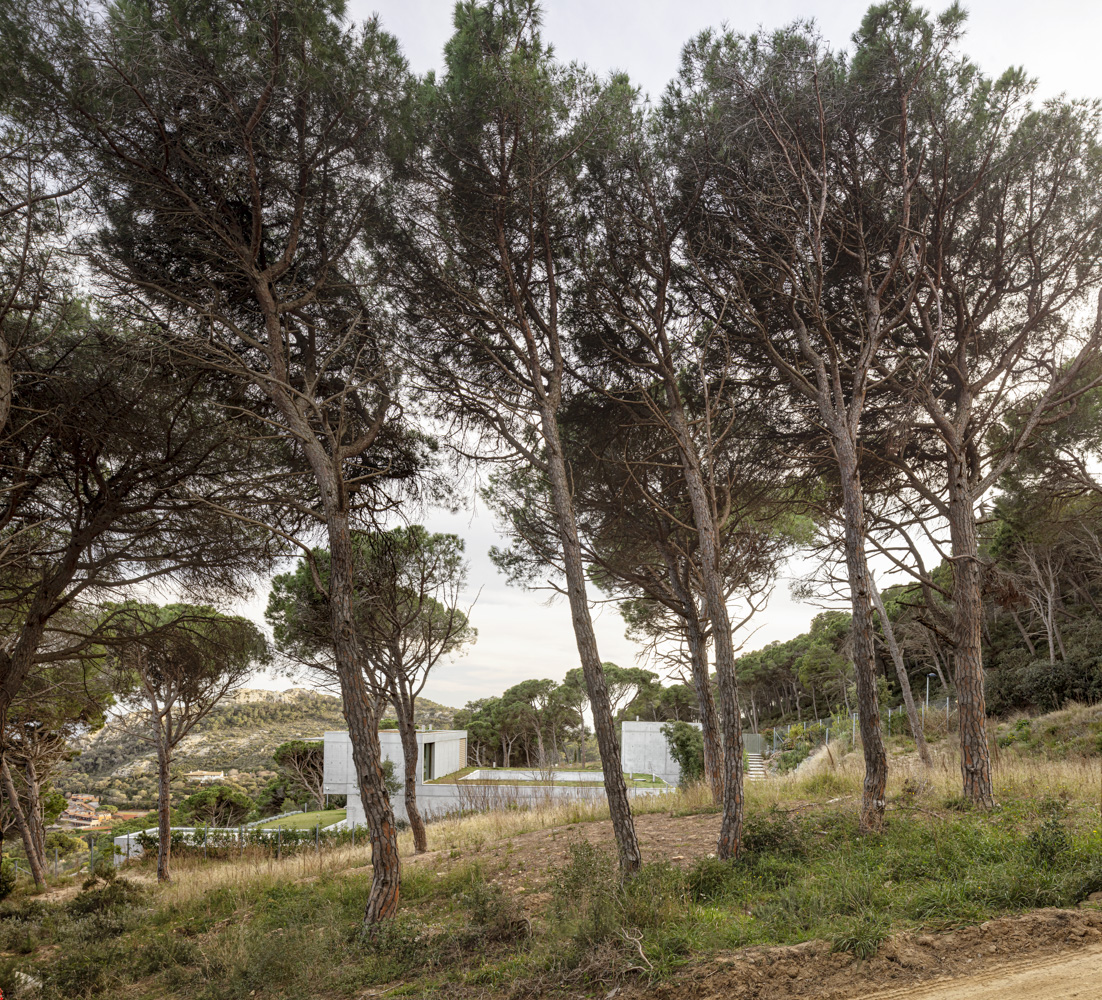 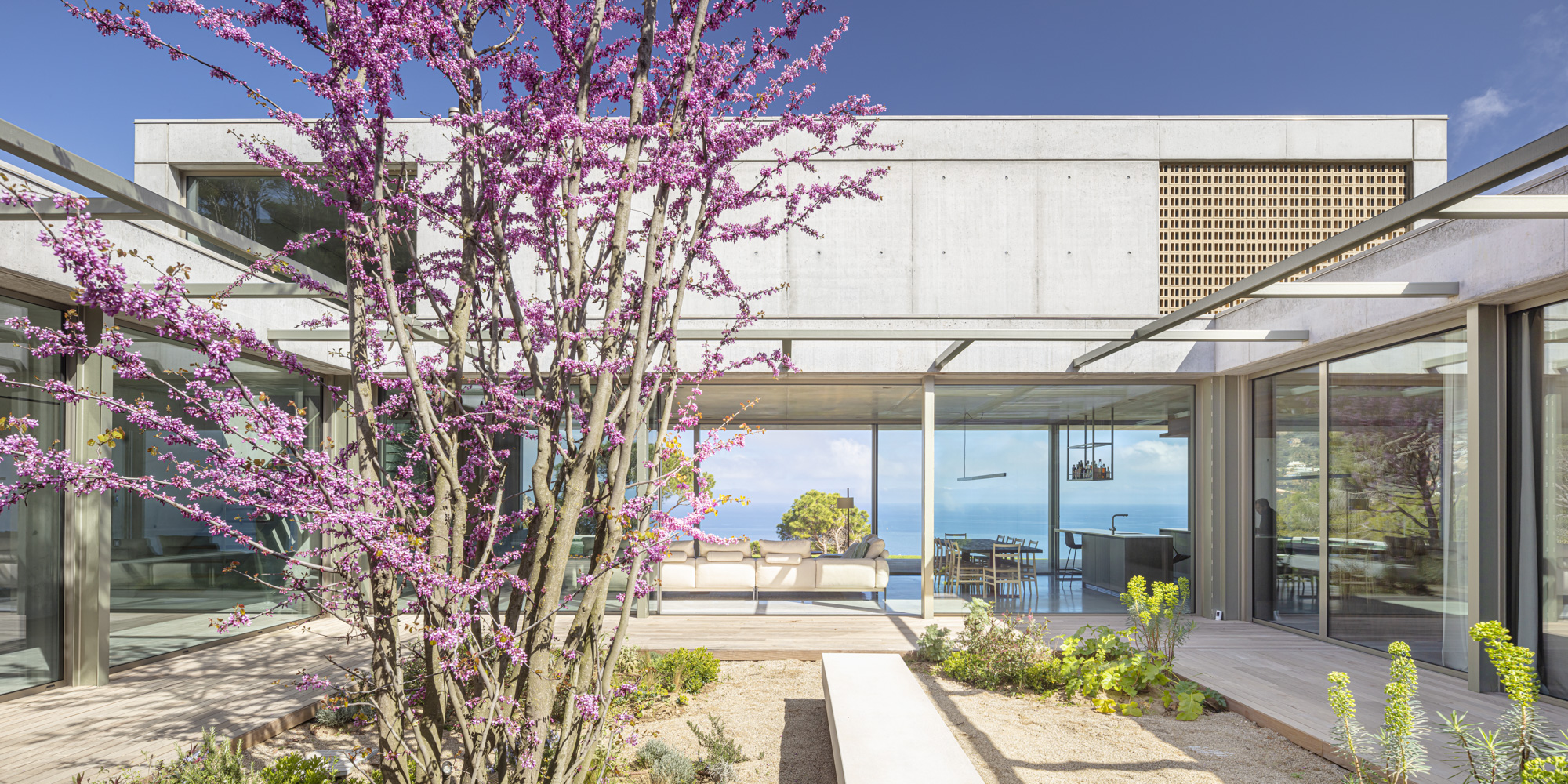 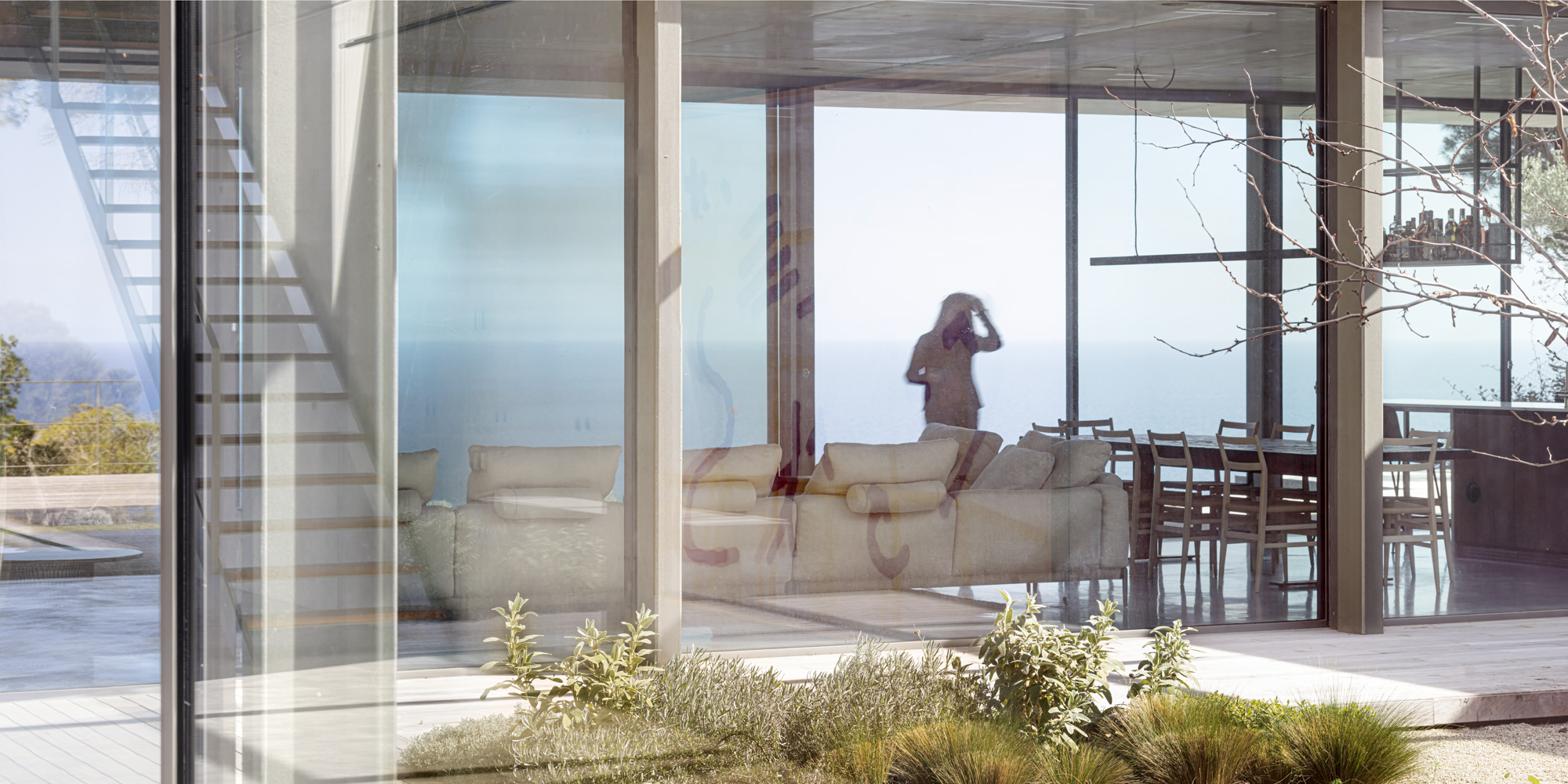 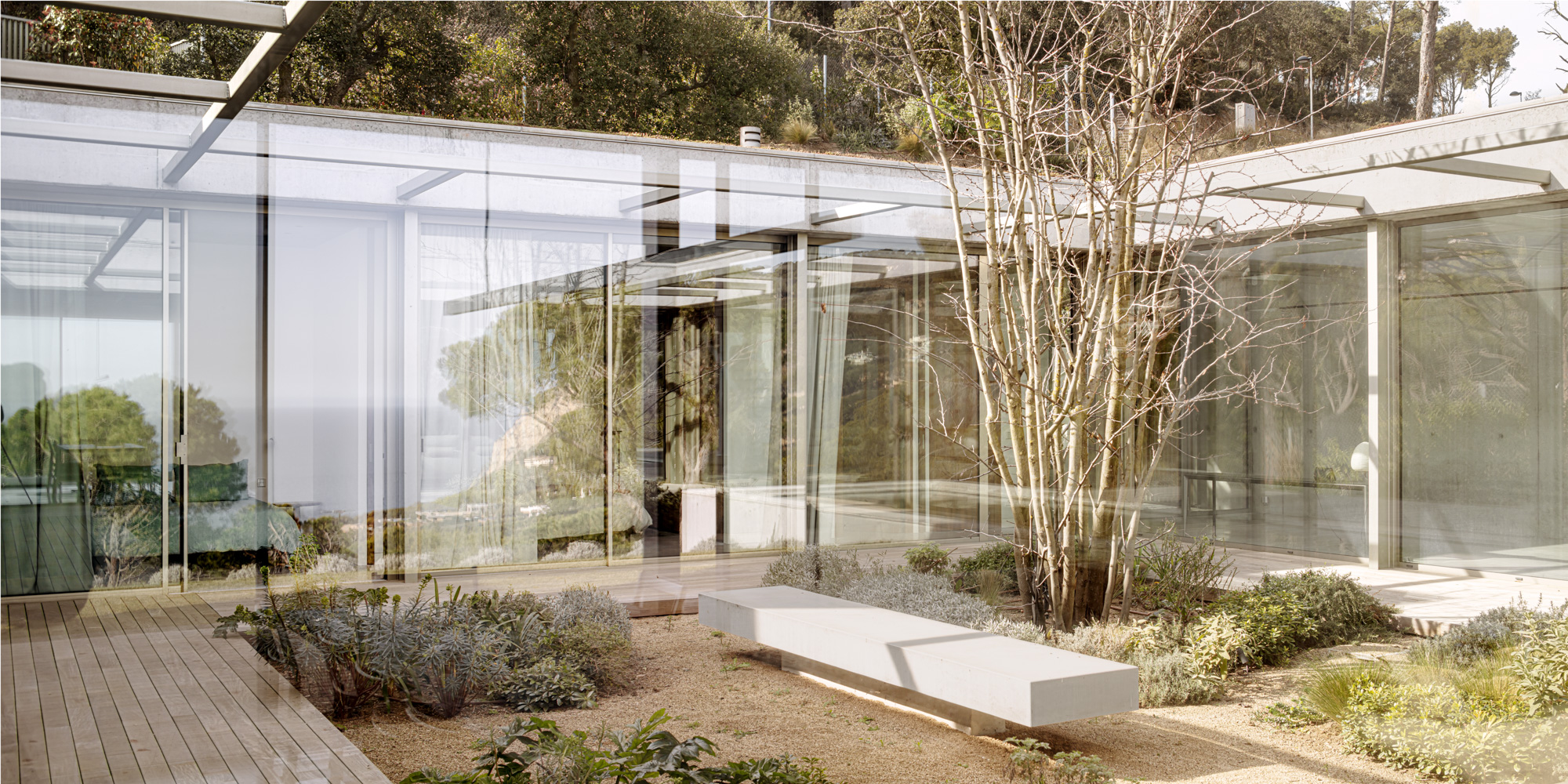 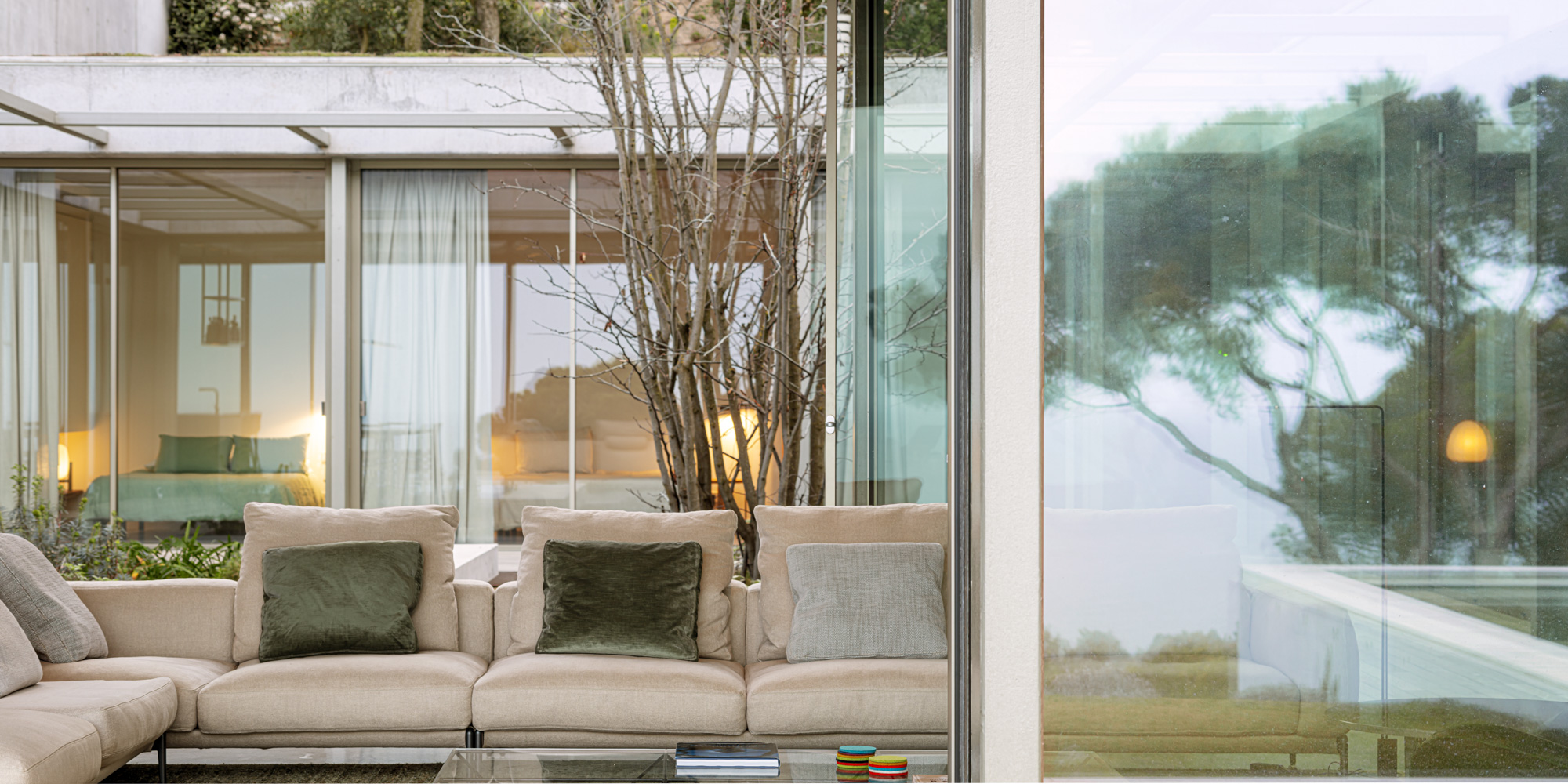 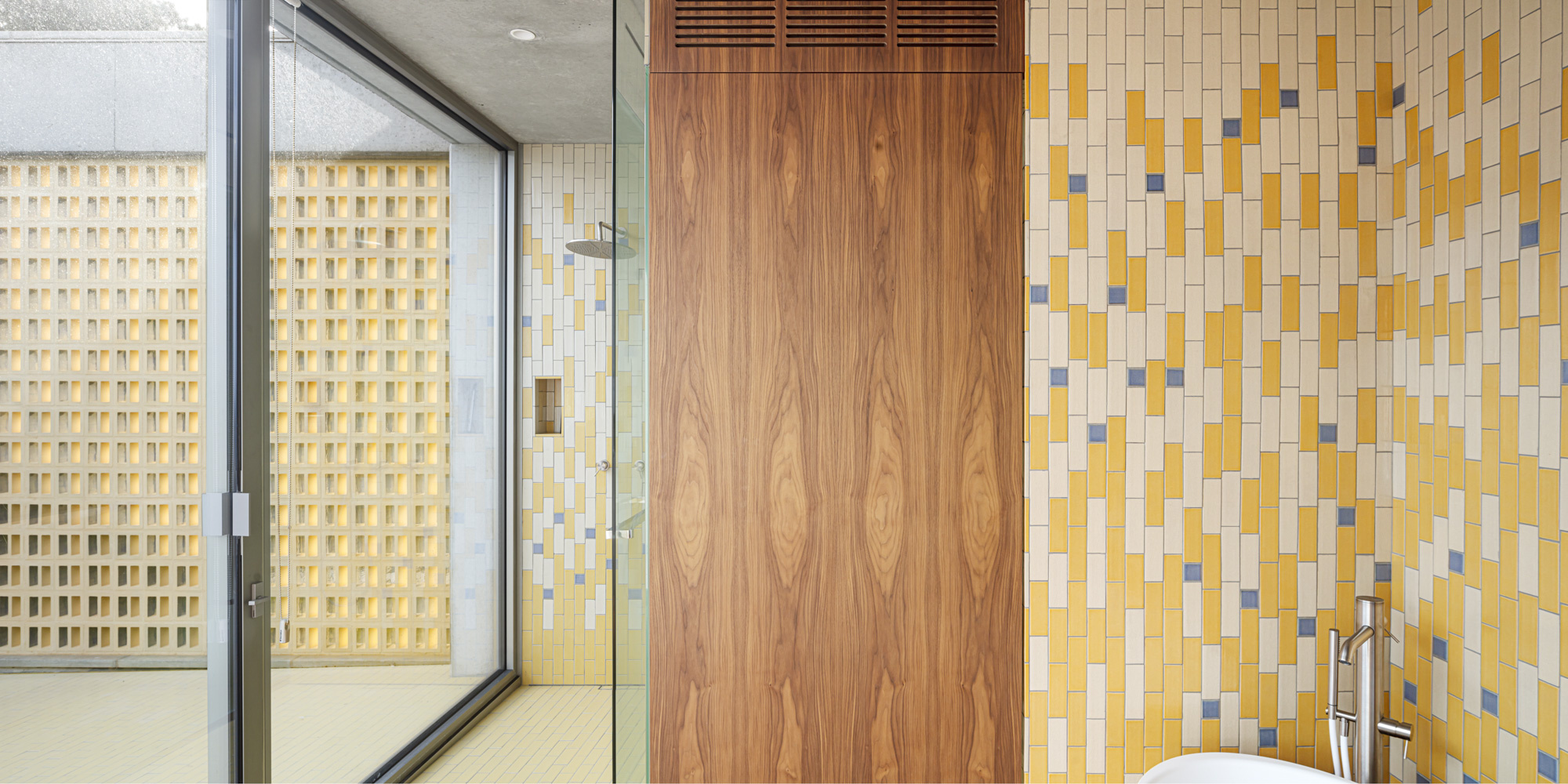 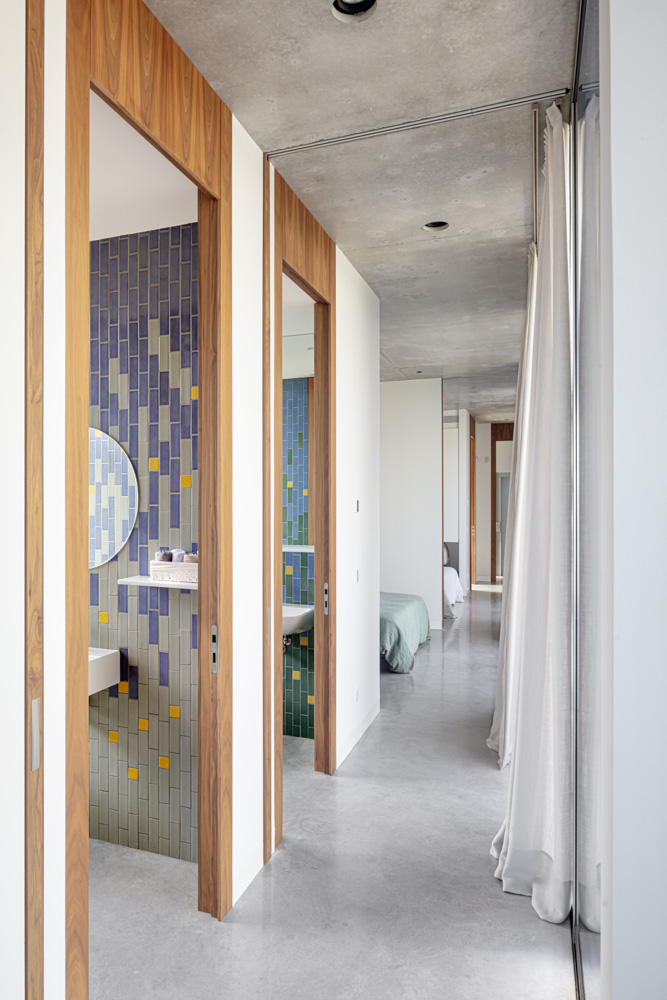 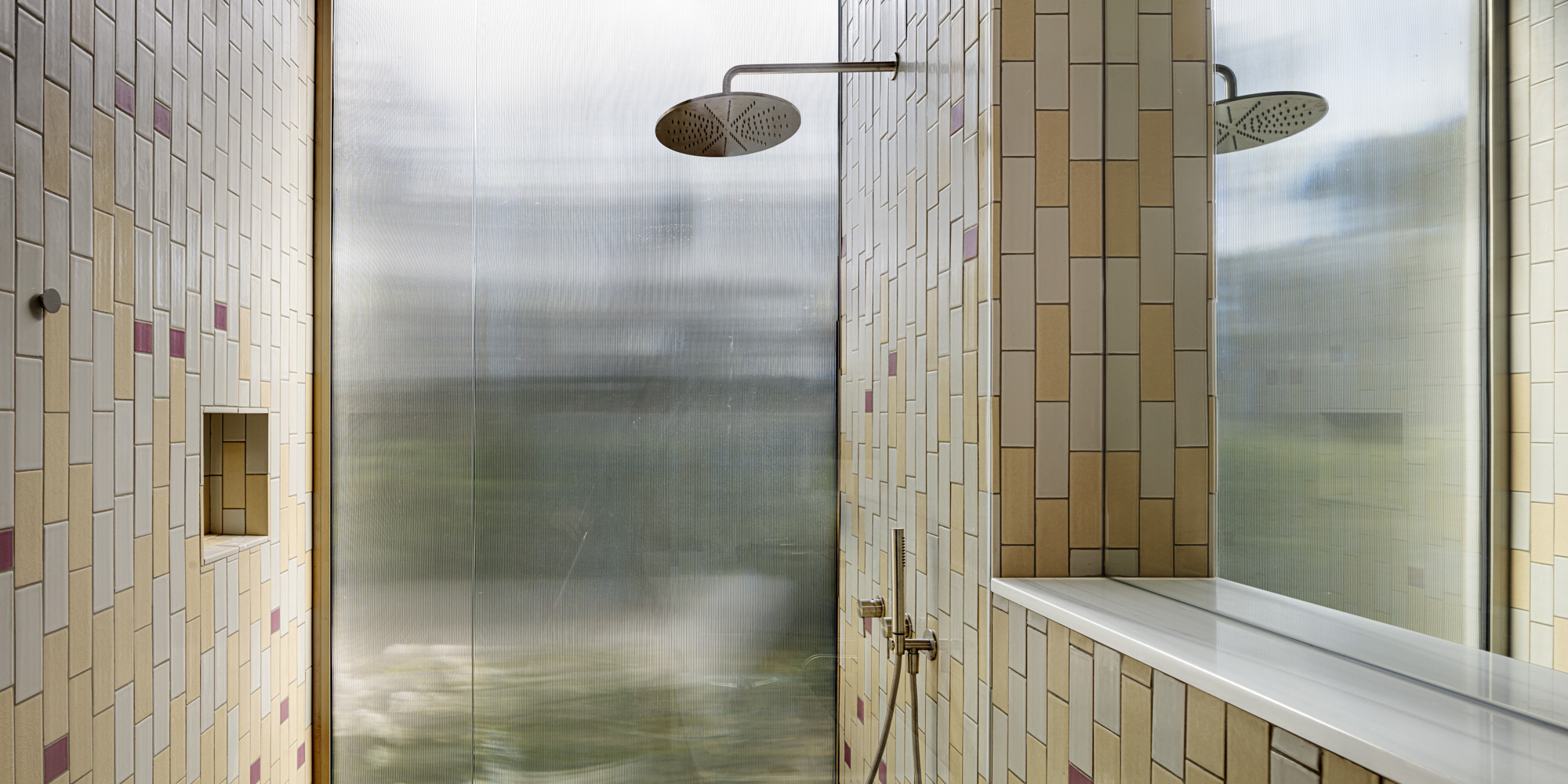 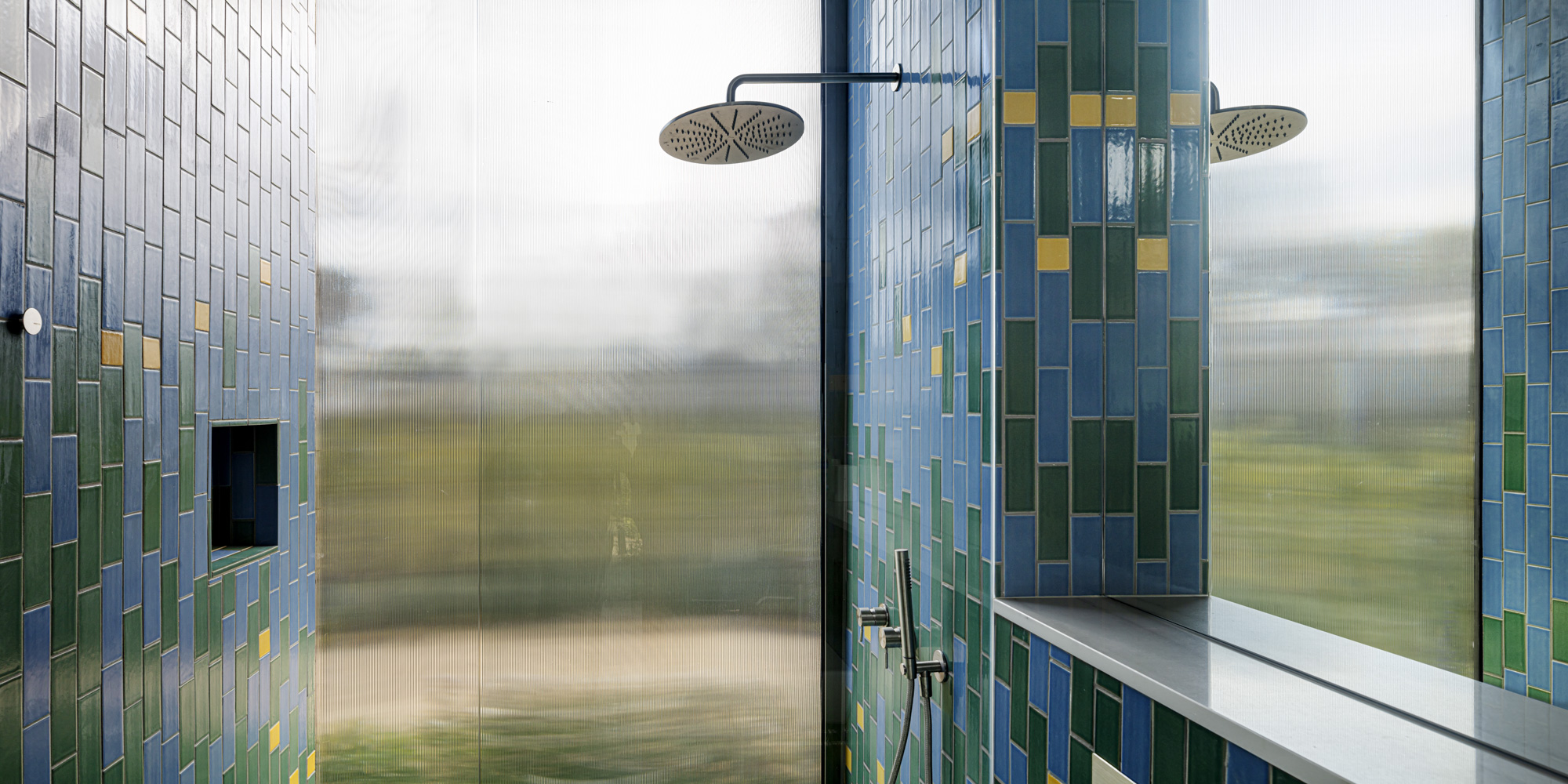