Read more Close
Read more Close
In a secondary building of the "Sala Tecla" group currently occupied by several warehouses and a transforming station (ET), the first headquarters of the Arranz Bravo Foundation is projected waiting for its definitive installation in the Molí building in the same cultural group.
The Foundation is made up of two distinct but generously connected spaces. The visitor circulates first by an entrance in which he finds information, control, consultation and exhibition of complementary order with respect to the true artistic material exhibited in the following main room. You can also access the service and the warehouse space of two levels, taking advantage of the free height of the premises.
Crossing a new opening practiced on an existing wall you will reach the Great Hall circulating along the longitudinal axis coming from the entrance. This room is the main part of the current Arranz Bravo Foundation and it has increased its exhibit capacity with the placement of 3 insulated parks usable on both sides.
Regarding the qualities of the most significant work chapters we can point out that the interior walls are finished with plaster sheets and are painted white. The pavement is continuous without joints and of gray tone. The facilities take advantage of the configuration of the premises because the weather is distributed by an existing camera on deck that also houses the machines and the lighting is based on the extension of an electric track located in the rhythm and shape of the beams of existing concrete.
Outside it is acted by addition so that the transformation of the volume and its new aspect is obtained without touching the existing one. A new overlayed wall transforms it all and contains access to the ET and technical cabinets today and in the future it will solve the same respect for the Bar-Cafeteria.
This wall extends to receive the planned Mural of Eduard Arranz Bravo and continues until it ends at the last corner, collecting the emerging volume of another ET, the set of the urbanization planned in this location and that will face the transformed Mill Building. The linear line of the wall gives continuity to the total of the elements that make up the Arranz-Bravo performance.
This wall, too, easily arranges the urban environment of medias, patios, etc ... of the neighboring buildings when creating a large base that causes the disorder to move away.
Location
c/ Rosalia de Castro s/n. L’Hospitalet de Llobregat
Barcelona
Area
336 m²
Year of the project
2006
Start of construction
2008
End of construction
2009 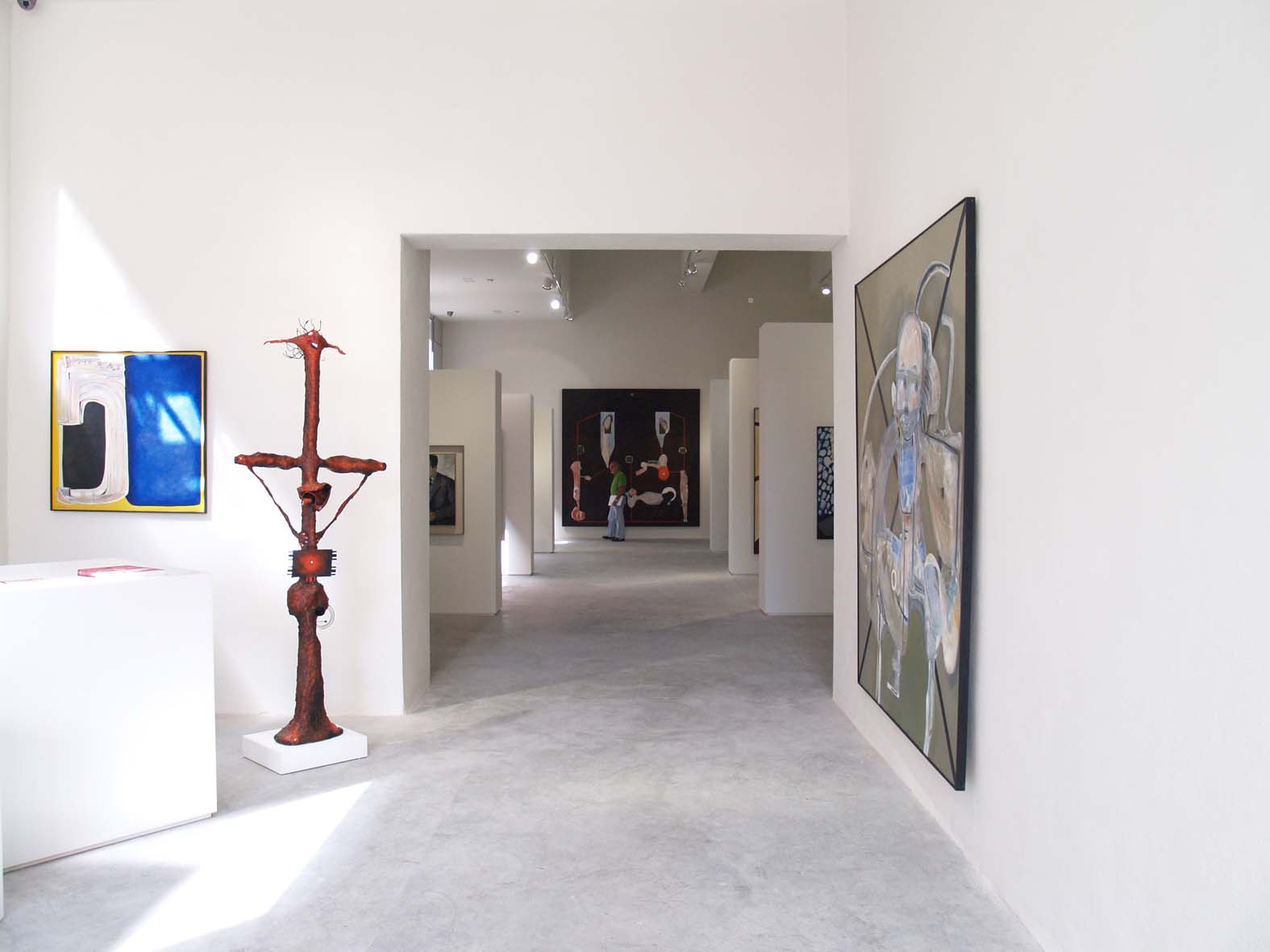 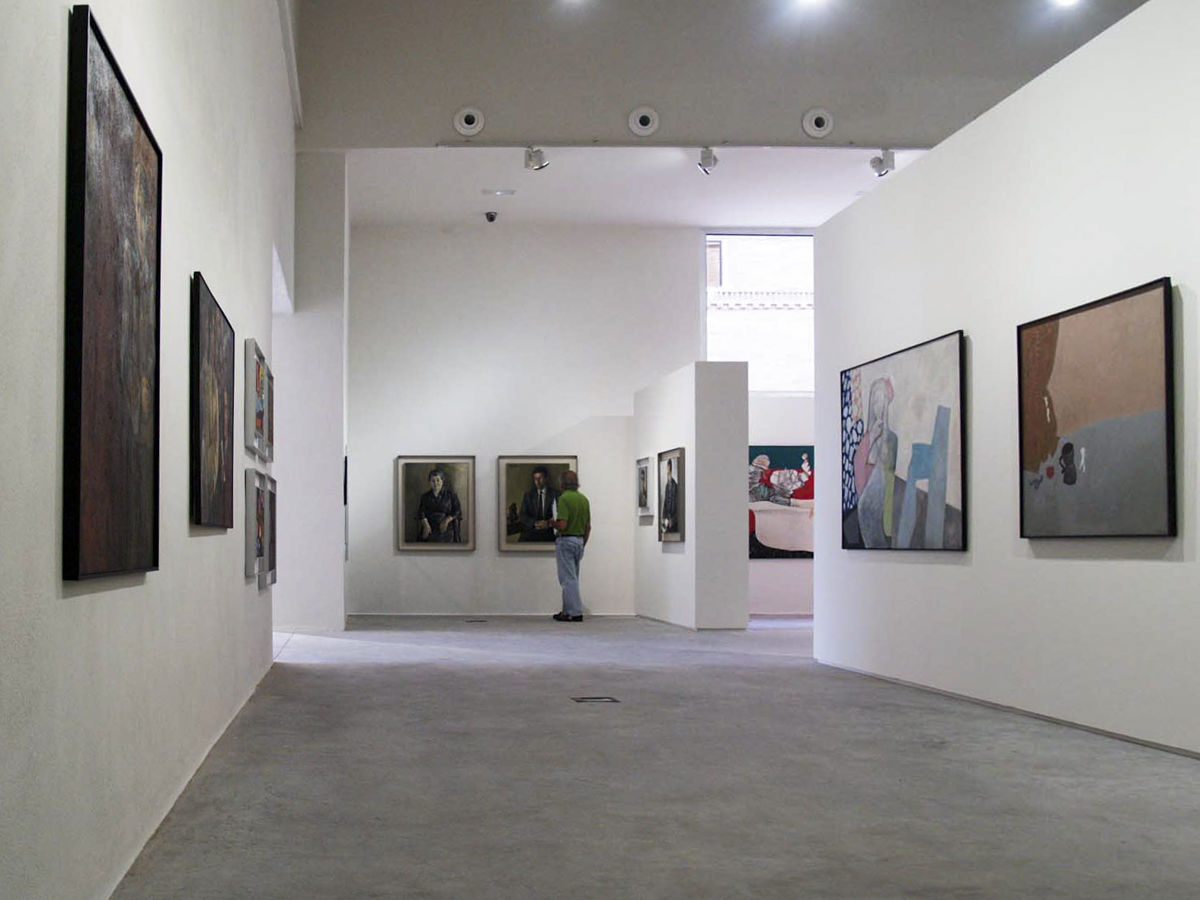 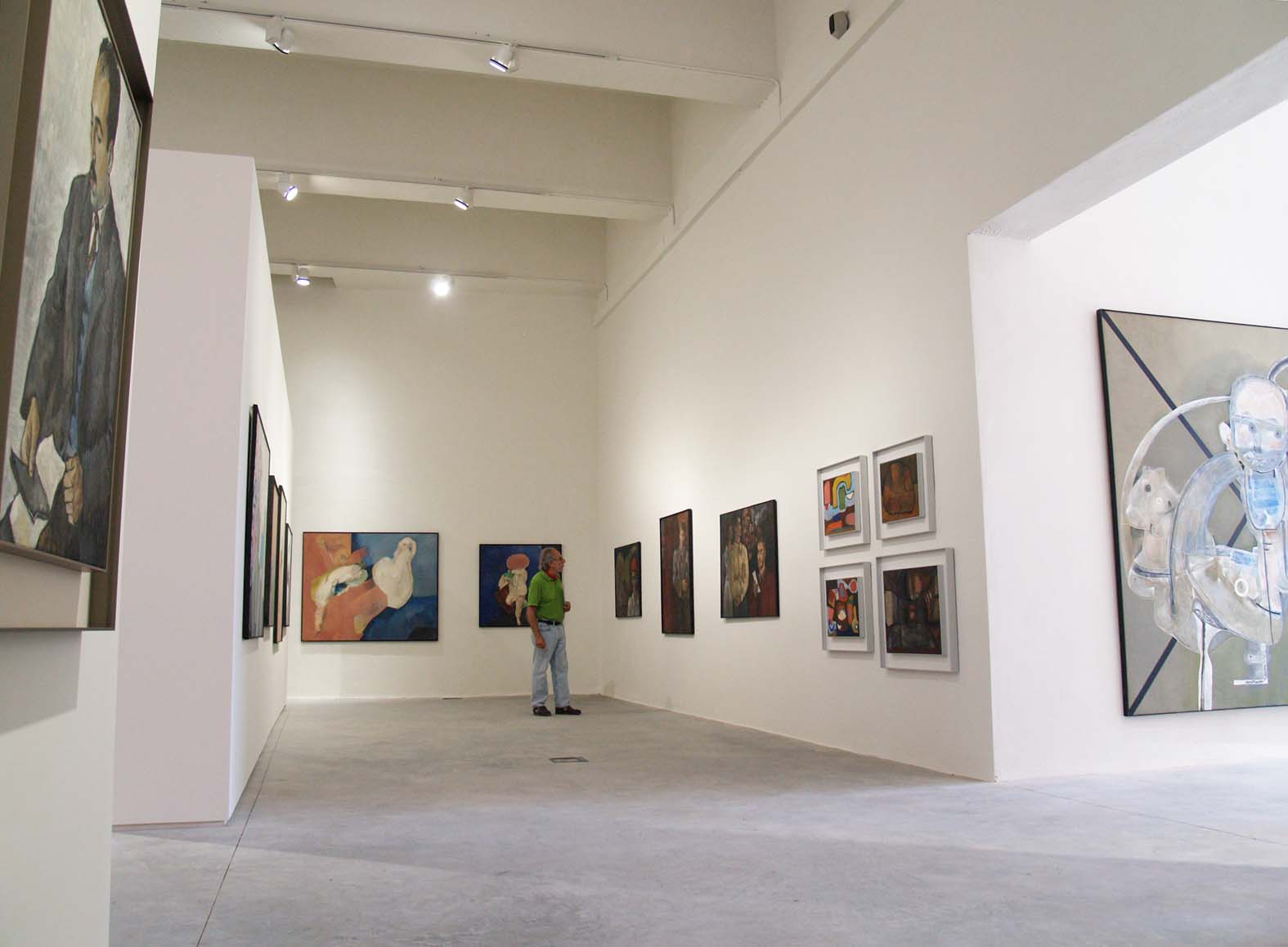 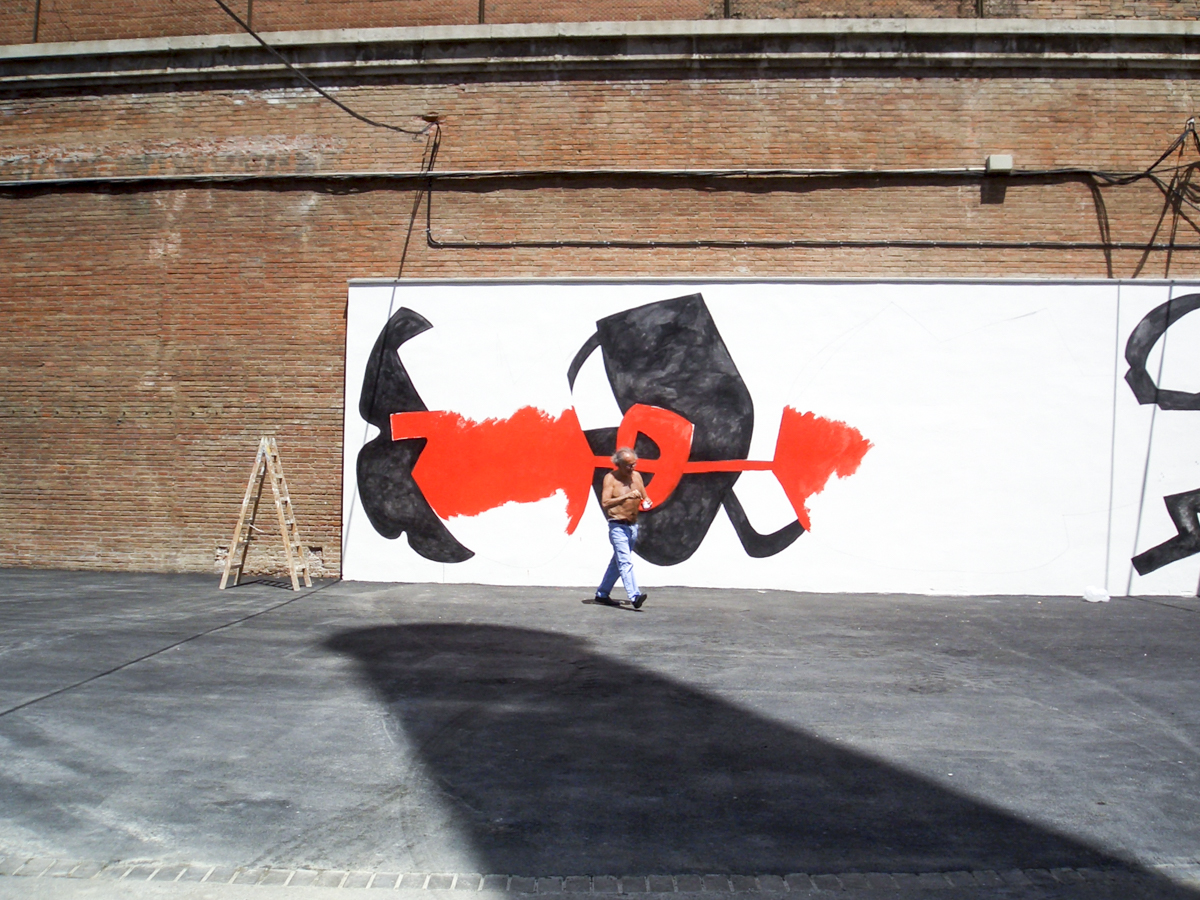