Read more Close
Read more Close
In the center of an important residential initiative of public promotion and with rectangular lots (100x35 m.) On both sides of the large central square of the new neighborhood, 200 homes have been designed, 100 on each side, parking and commercial premises. Basic criteria already used in a previous public housing project have been followed in C / Dr. Pi i Molist de Barcelona (1978): Contribute with the linearity of buildings to the definition of the surrounding urban space. Arrange parallel linear blocks that define a large central patio to which they give only bedrooms avoiding the promiscuity and degradation of common spaces in which services and kitchens are opened. Design with minimum architectural gestures combined with the quality of the construction and the materials used.
Use vulgar constructive means requalified by the superposition of additional design elements. Experiment to the maximum the subject of the flat facade support of a repeated distribution of holes. The following points are introduced as novelties, thanks in large part to the possibilities offered by the surplus measures of the lots: The movement, by means of breaks, of the linear blocks near the central square, thus contributing to a greater characterization of the public space. The cut and delay of a segment of the linear block near the outer streets singling out the main access. As a consequence of the two previous decisions, a central patio with a variable floor plan is obtained with a particular spatial interest and with measures that become considerable. The treatment with inclined planes of the extreme testeras of the blocks to singularize and formally treat the ends of the buildings. The existence of double height porches to signal the entrances to the buildings by the street and by the square. The exhaustive repetition of a single type of window that even reaches the ends coinciding with edges of the building, thus underlining the character of continuous fabric with the facades. Introduction of a superior cornice that tops the section.
Location
08100 Mollet del Vallès, Barcelona
Area
26255 m²
Year of the project
1985
Start of construction
1990
End of construction
1993 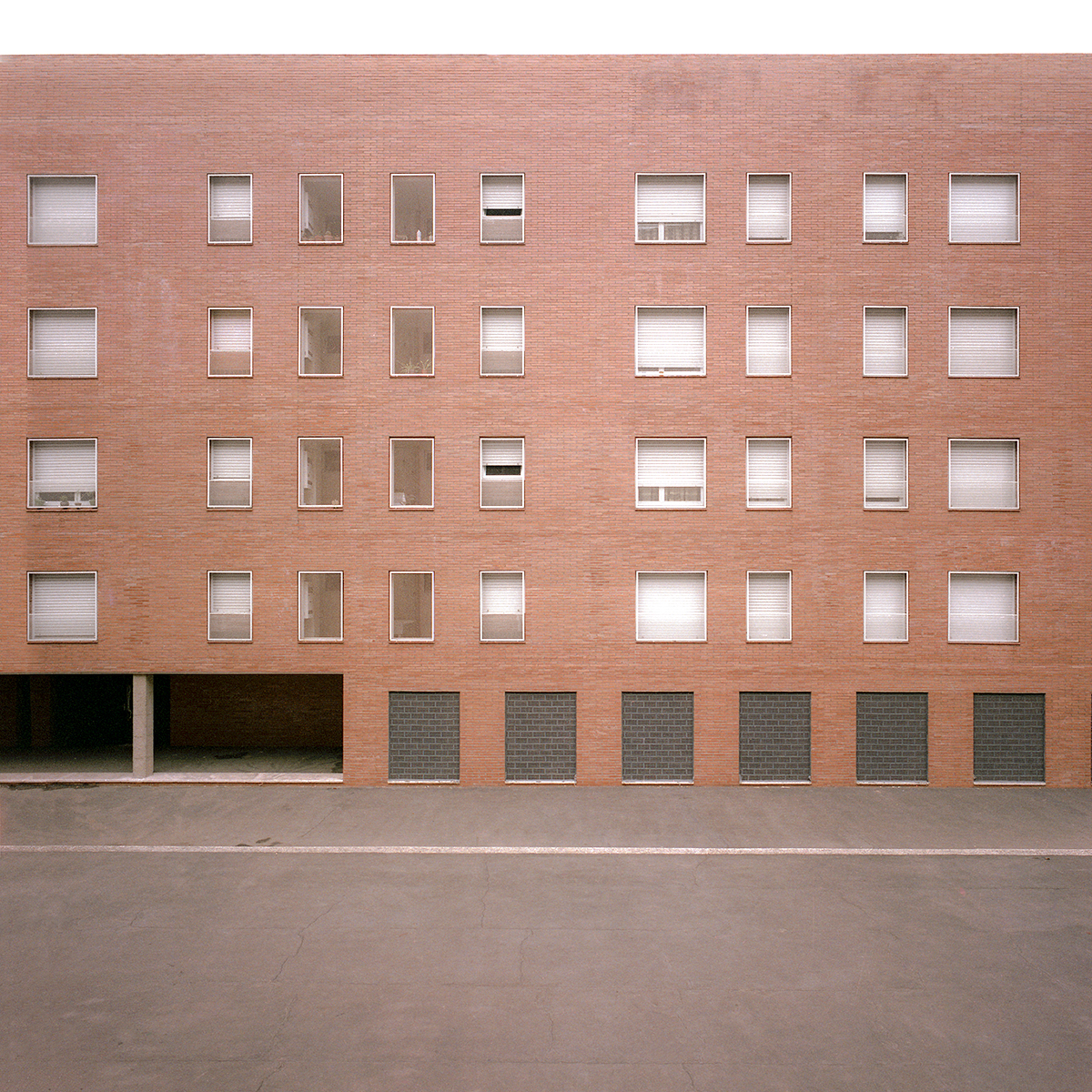 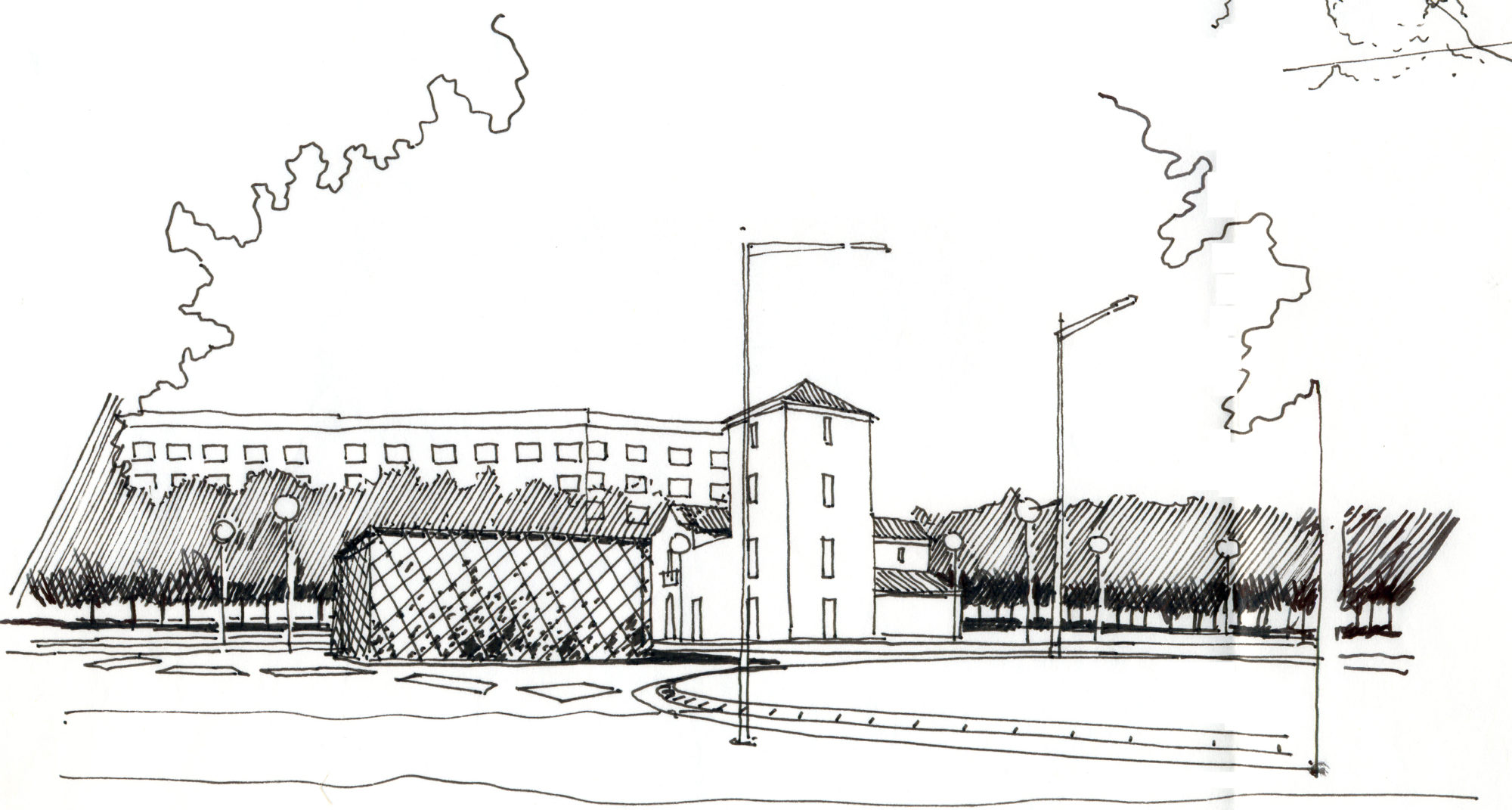