Stage designs for the Greek Theater of Syracusa, Italy,
2010

Praise of debris. Theater in an old place, a solemn and beautiful rock that is recycled for the same will that was built. A real tribute. The scene must respond to this situation with an anachronistic character gloriously abstract attitude can reach the debris site understood, even as the geographical area in which the context and the audience are an intrinsic part of the whole. Pure and unchanging elements, walls, beach, sea, palace, blood, stage materials that have ... more allow the triumphal return of Ajax, Phaedrus, Hippolytus, Ulysses, Athena, Aphrodite Artemides in the works of Sophocles and Euripides. An architectural work has its maximum brightness when expressive project, decreases with use and, paradoxically, when the debris recovered in

the last resistance effort over time. In this line of conduct the basic material with which the scene is set up natural wood in their original state and able to coexist without excessive weakness, with the historical stone theater too. The landscape, in its modest measure aims to involve the history of debris with an attitude of silence and stillness to contribute to the definition of a place out of time in which the directors of tragedies can be expressed own thought theater. 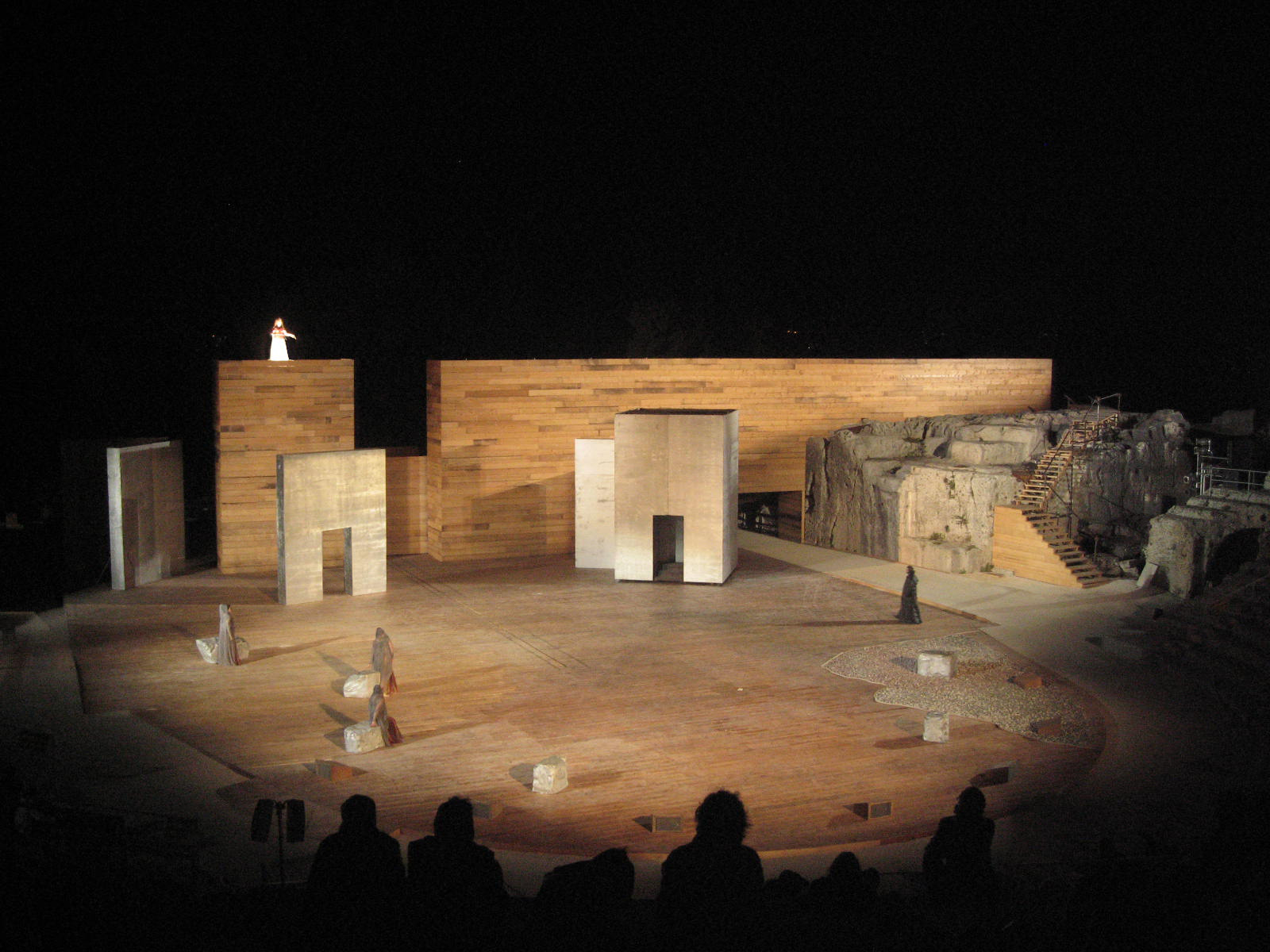 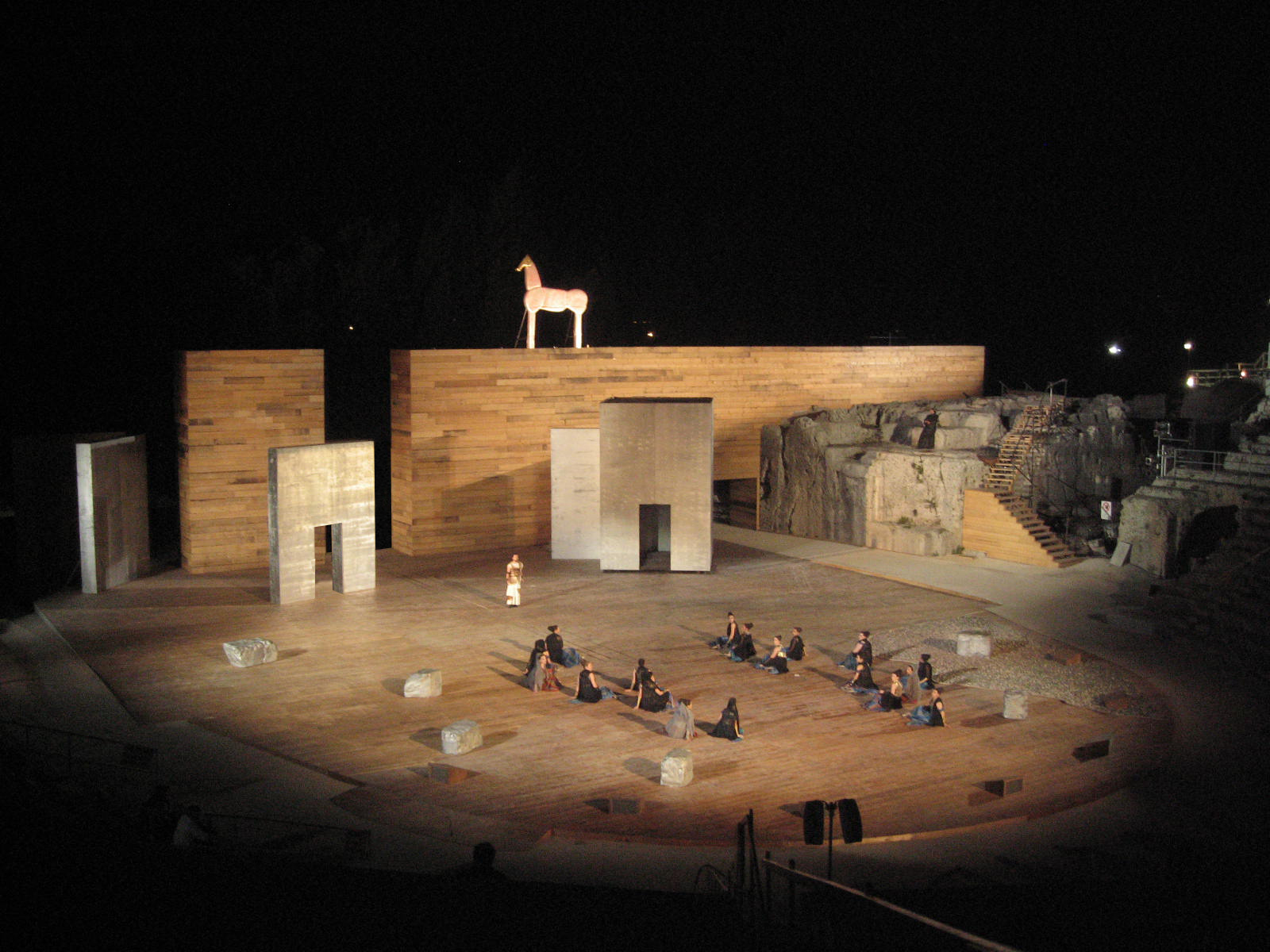 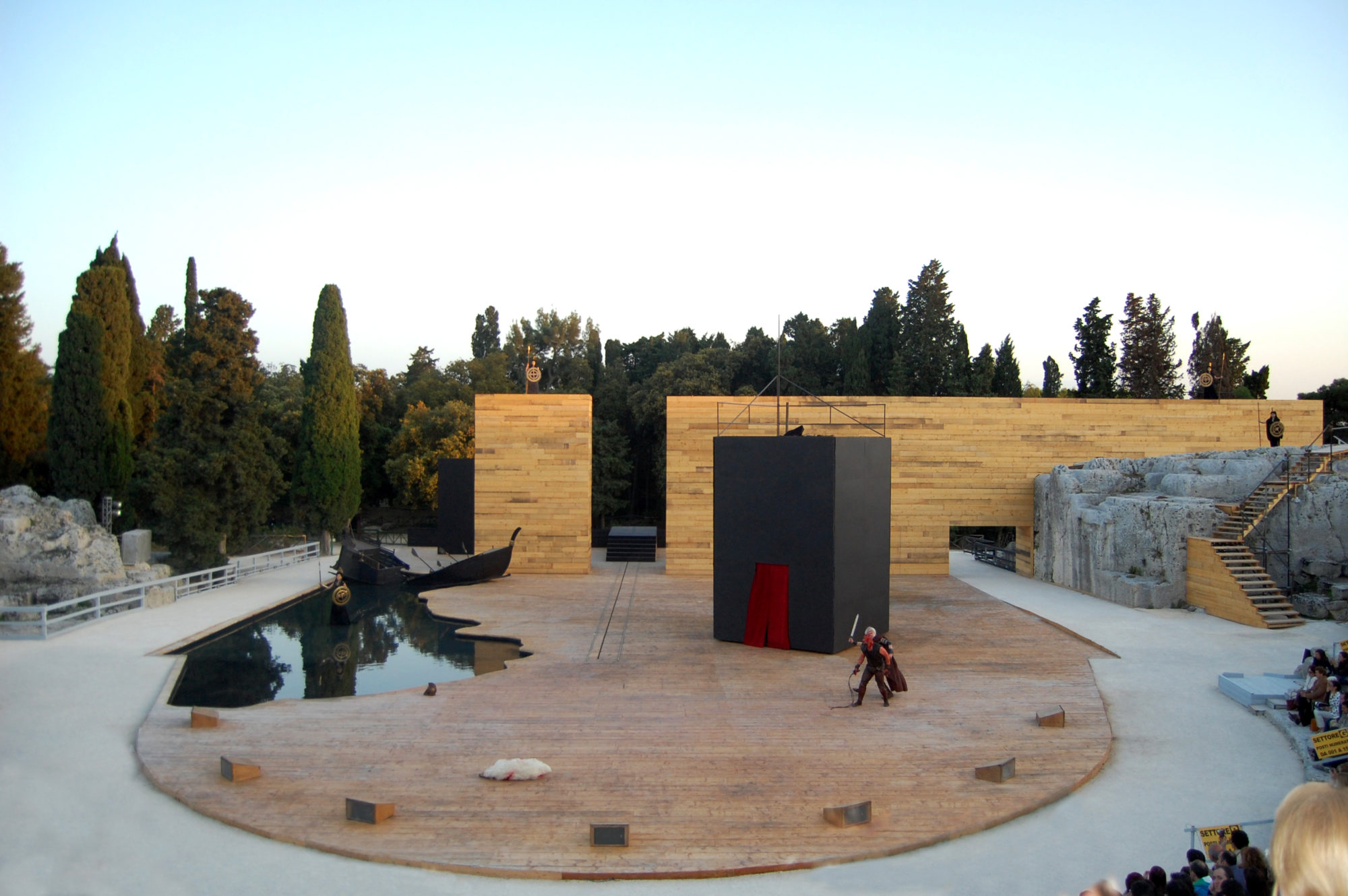 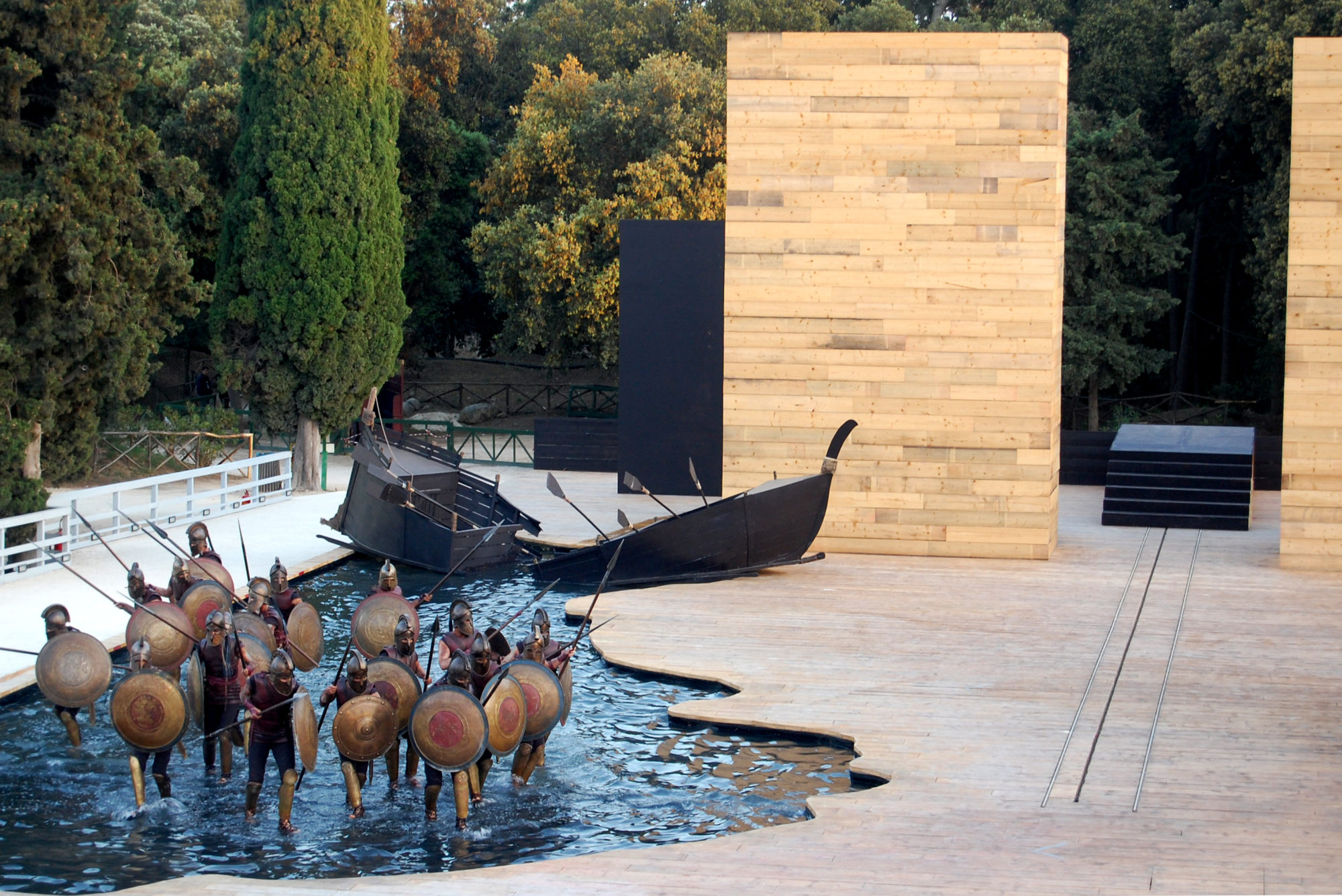 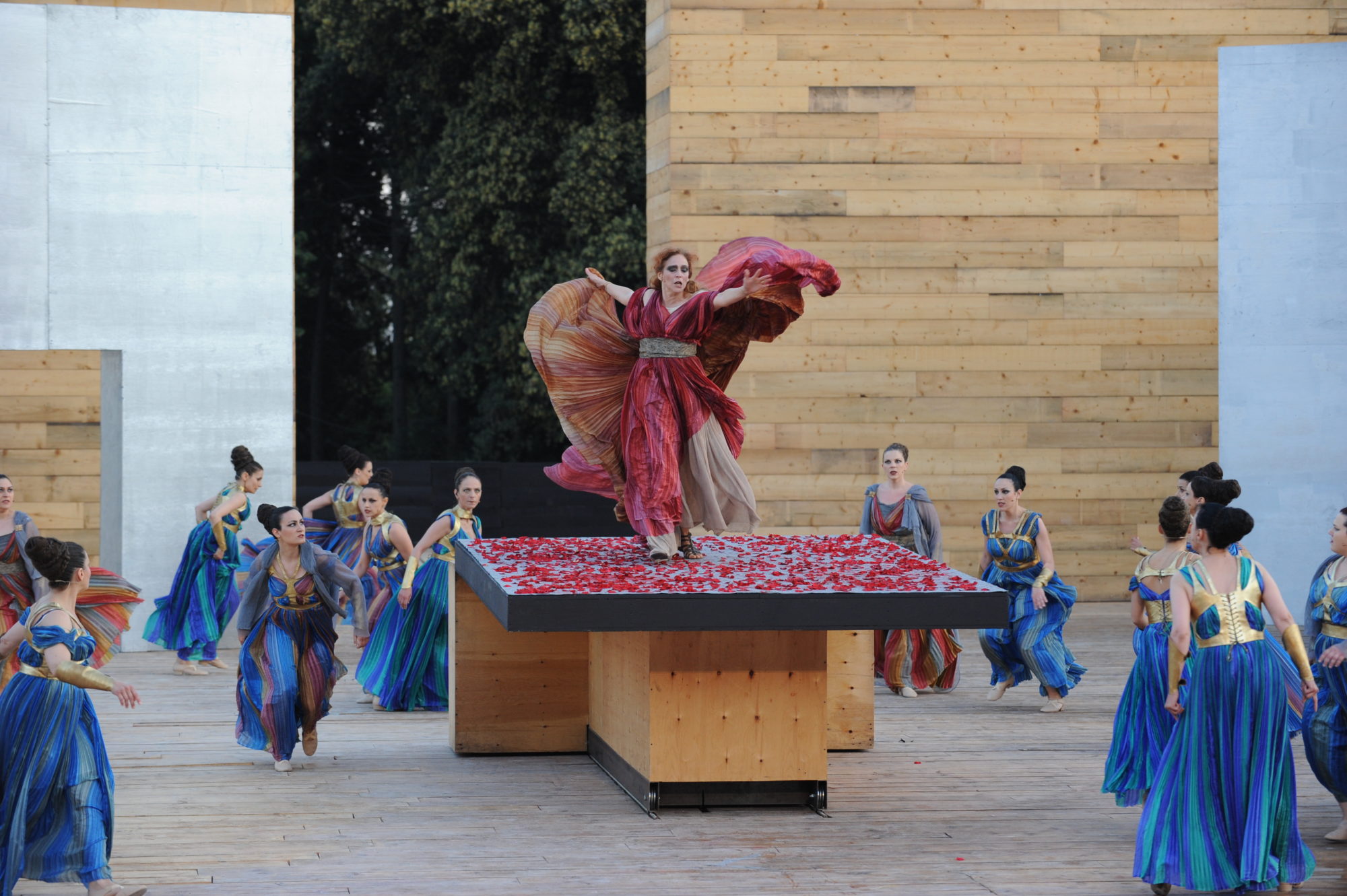 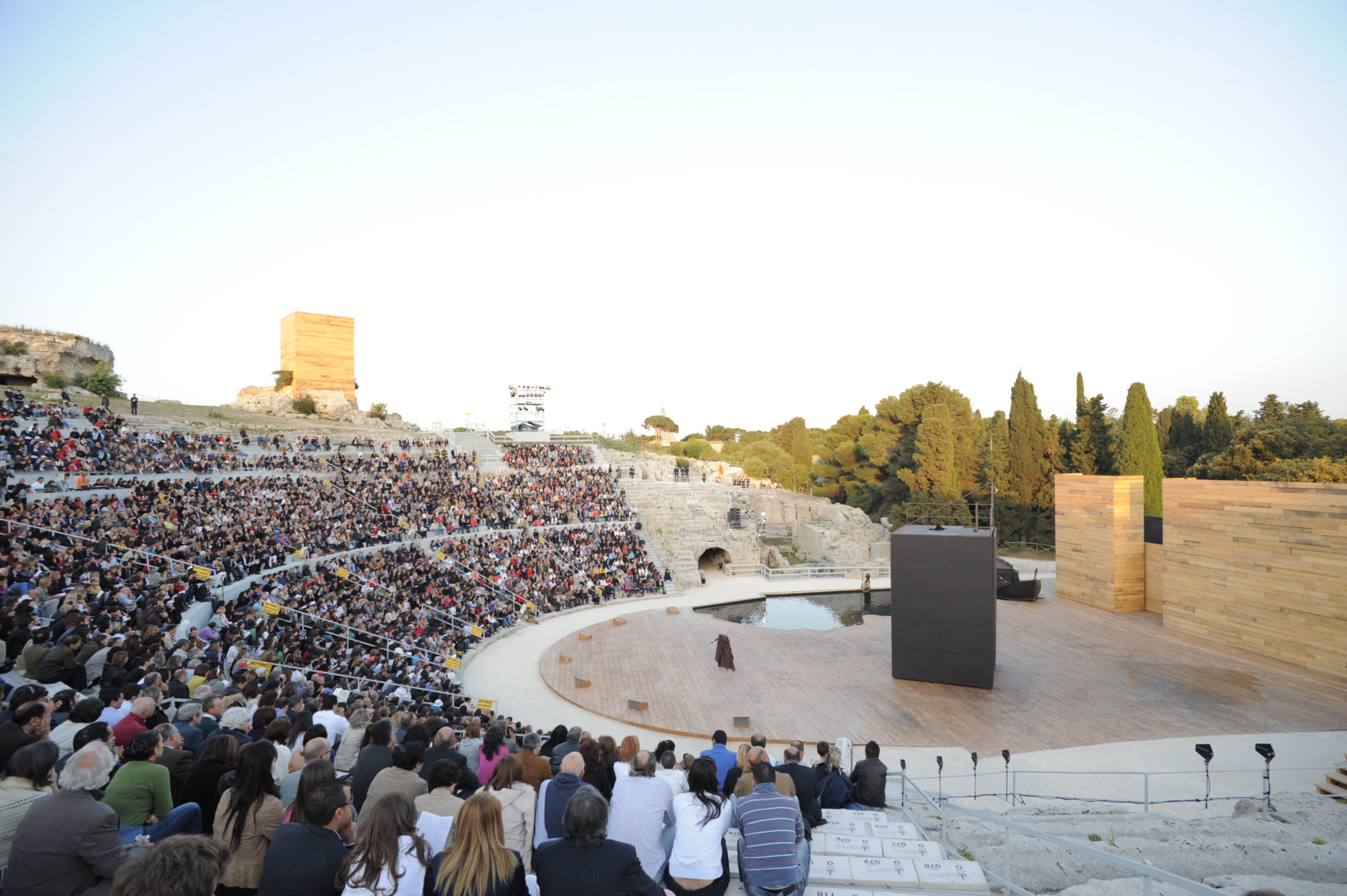 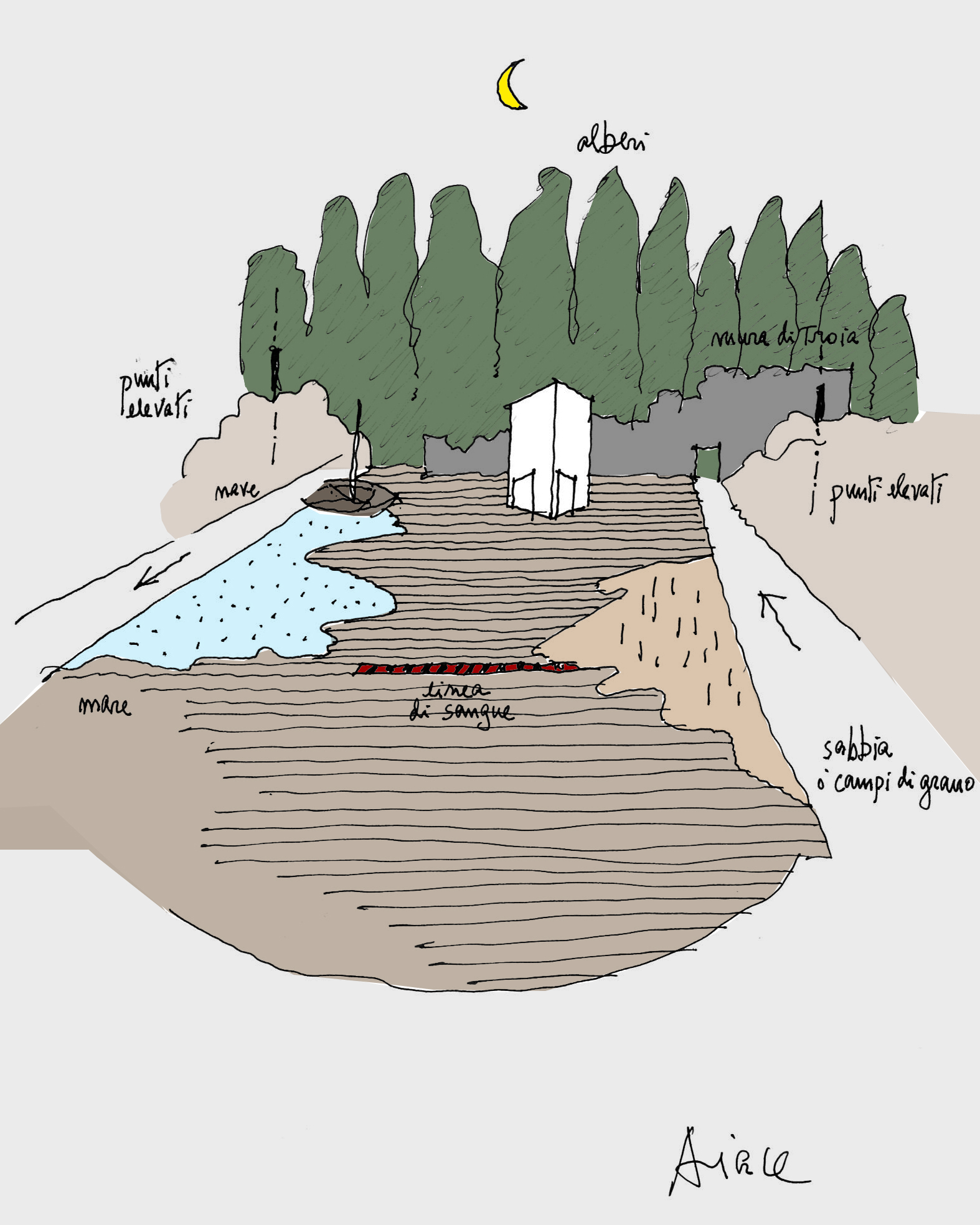 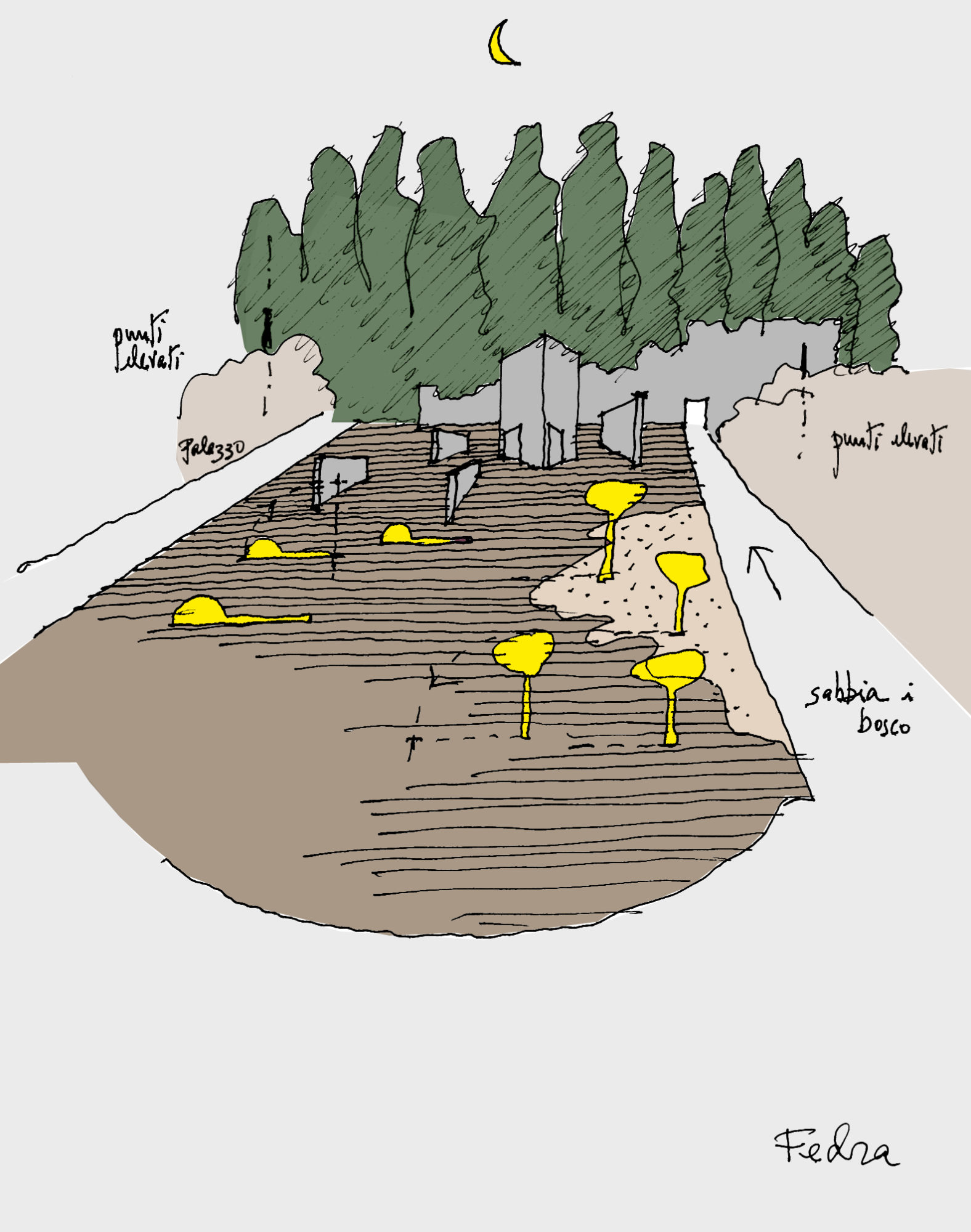 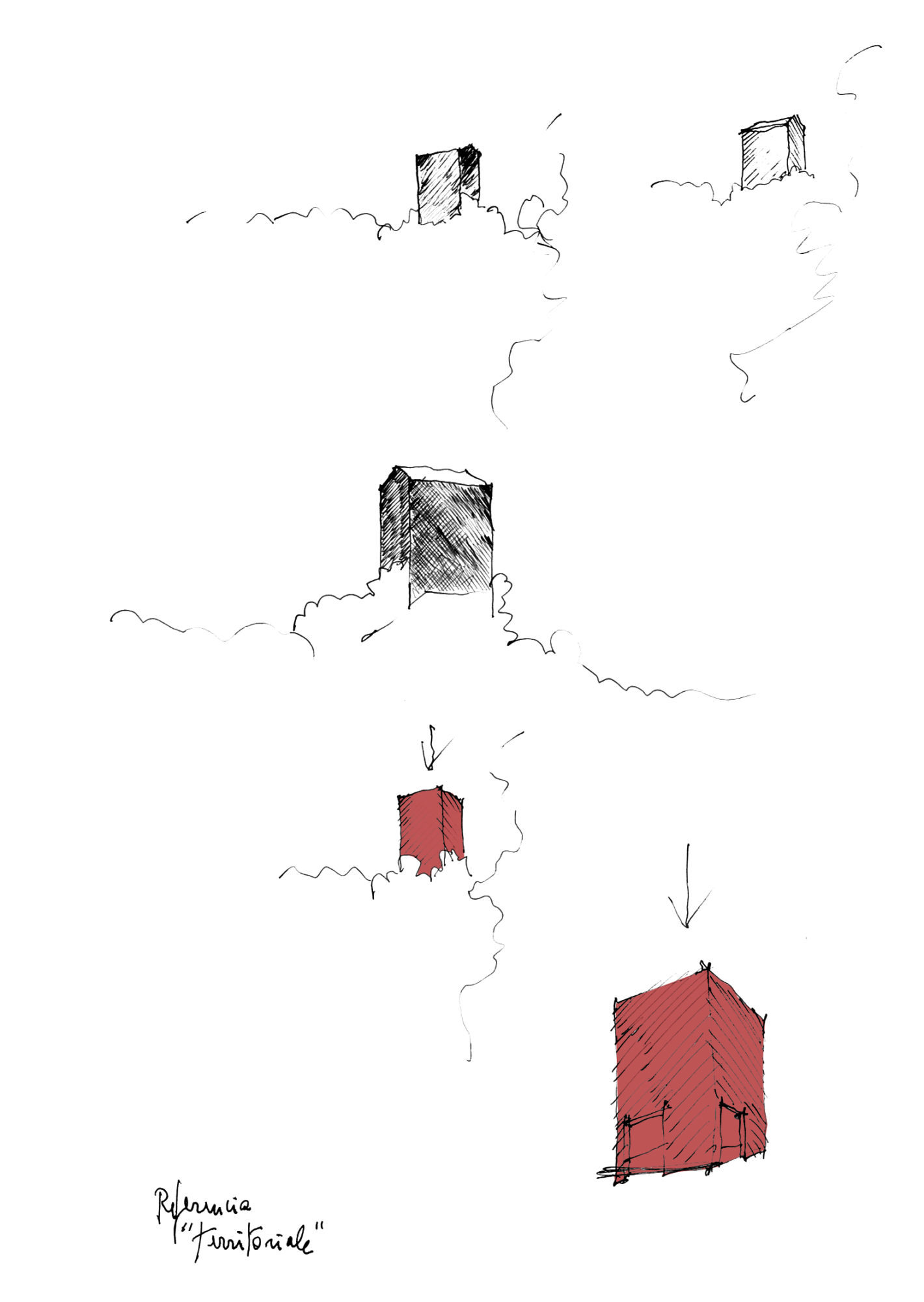 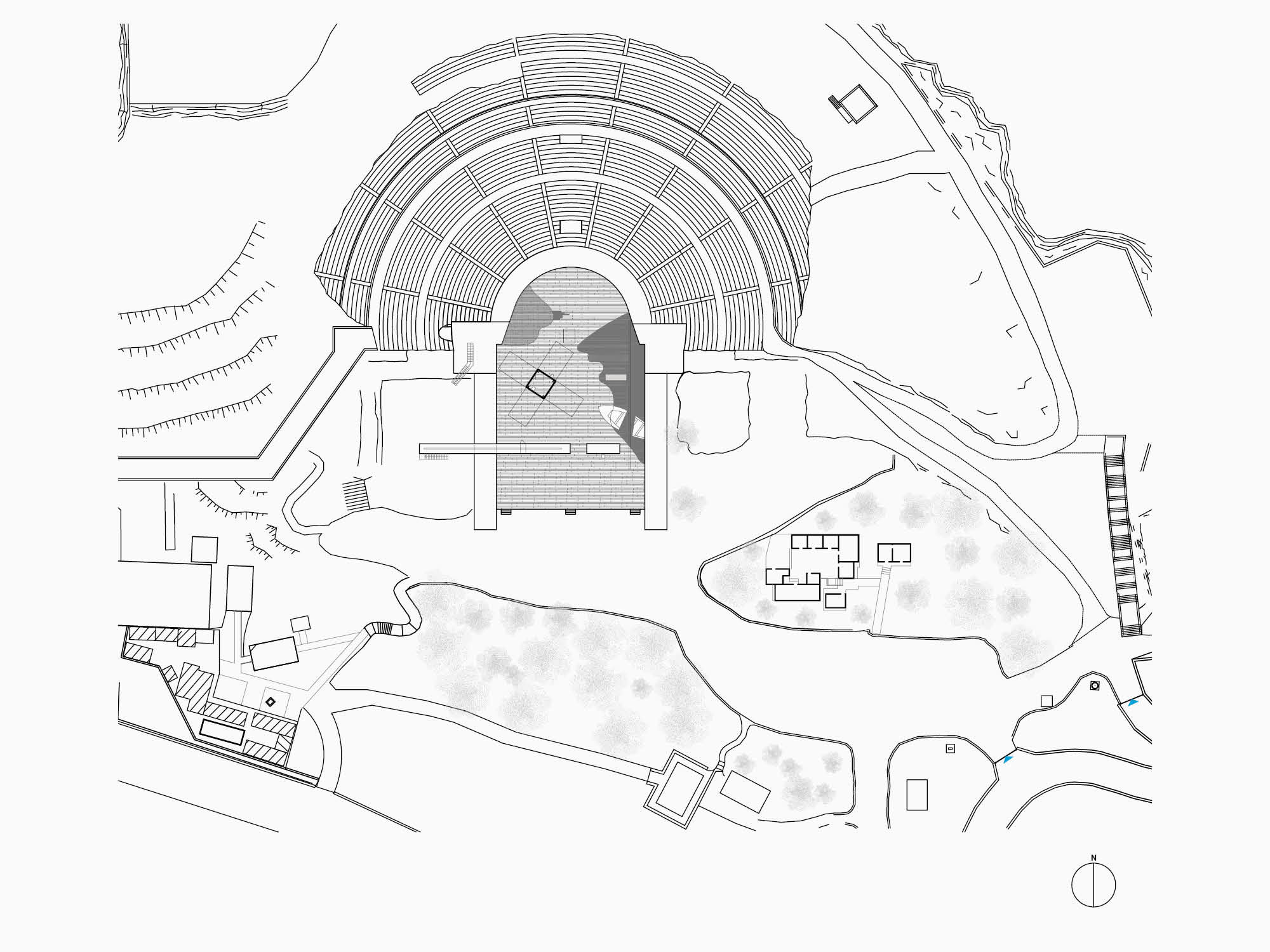 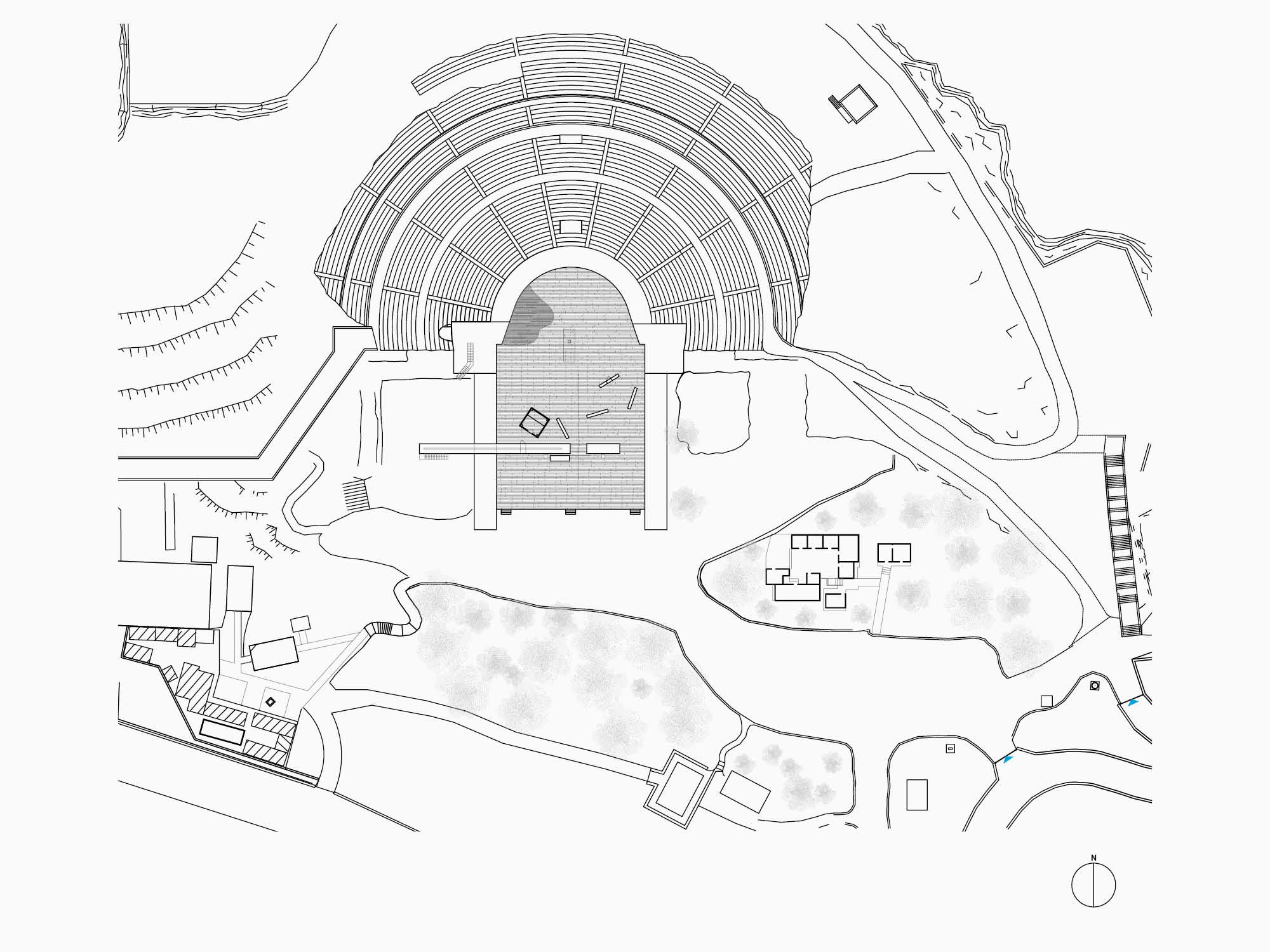 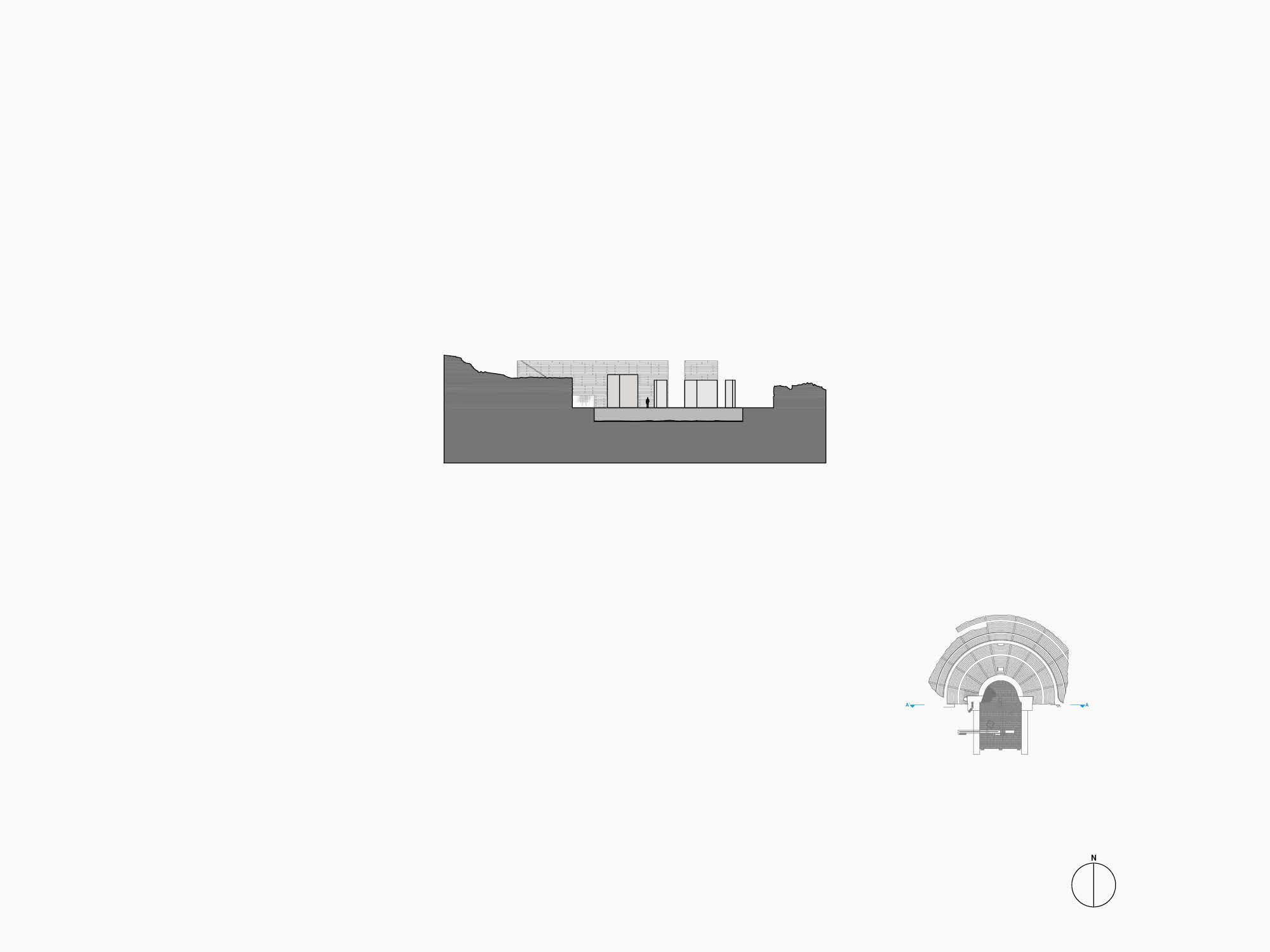 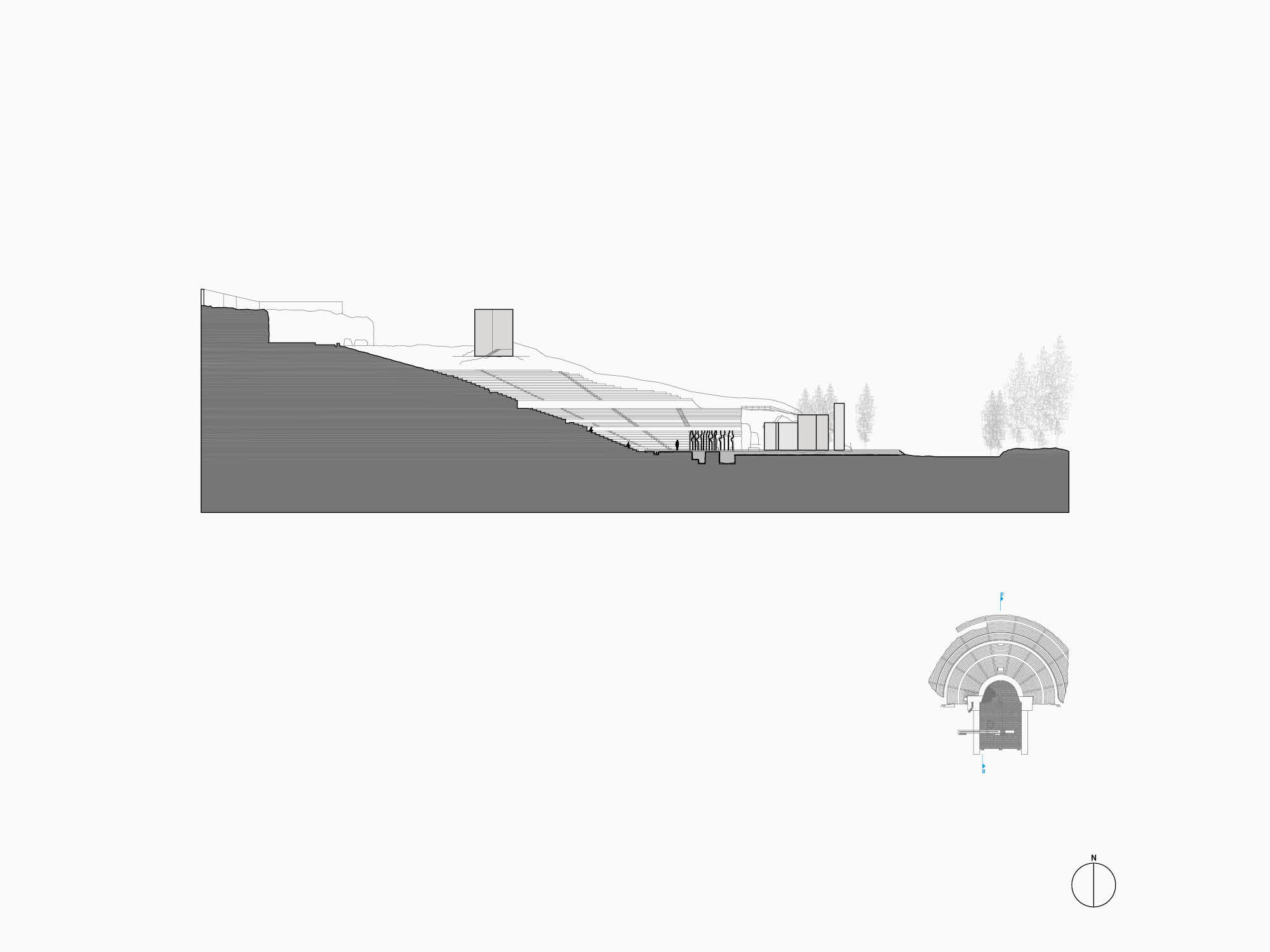