Read more Close
Read more Close
The project is a triad of estaciones donde Barcelona Metro Line 9, Amadeu Torner, Parque Logístico and Mercabarna. The project AIMS to take a full advantage of the conditions associated with the underground construction with a minimum of means.

The idea of ​​the project was to create a space that was more Geological that built. The project, like año architecture project, sought to follow the classic logic in which the "place" (in the deepiest sin of the term) is essential to the resolution of año architectural program.

The project incorporated the need to close off the tracks from the platform with platform screen doors from the beginning. They are thus integrated as a positive elemento into the general composition of the proposal as if they were an additional constituyente elemento to the station s architecture. The screen doors are not an add-on, and the project also becomes an exercise in composing the fachadas of this enclosure. The fachadas are entirety seek am absolute dominion of the sections.

All decisiones were aimed at making the project a Timeless intervention, an intervention that was not subject to the figure and materiales in fashion, one that would age well and be easy to maintain and that would not look like a great empty space despite having few users .
Awards
RIBA AWARDS - Finalist work
XIV Bienal Española de arquitectura y Urbanismo 2018 - Finalist work
Premios Cerámica Arquitectura Interiorismo - 1º Prize
Premios FAD 2016 - 1º Prize
Bienal de Arquitectura de Venecia 2014 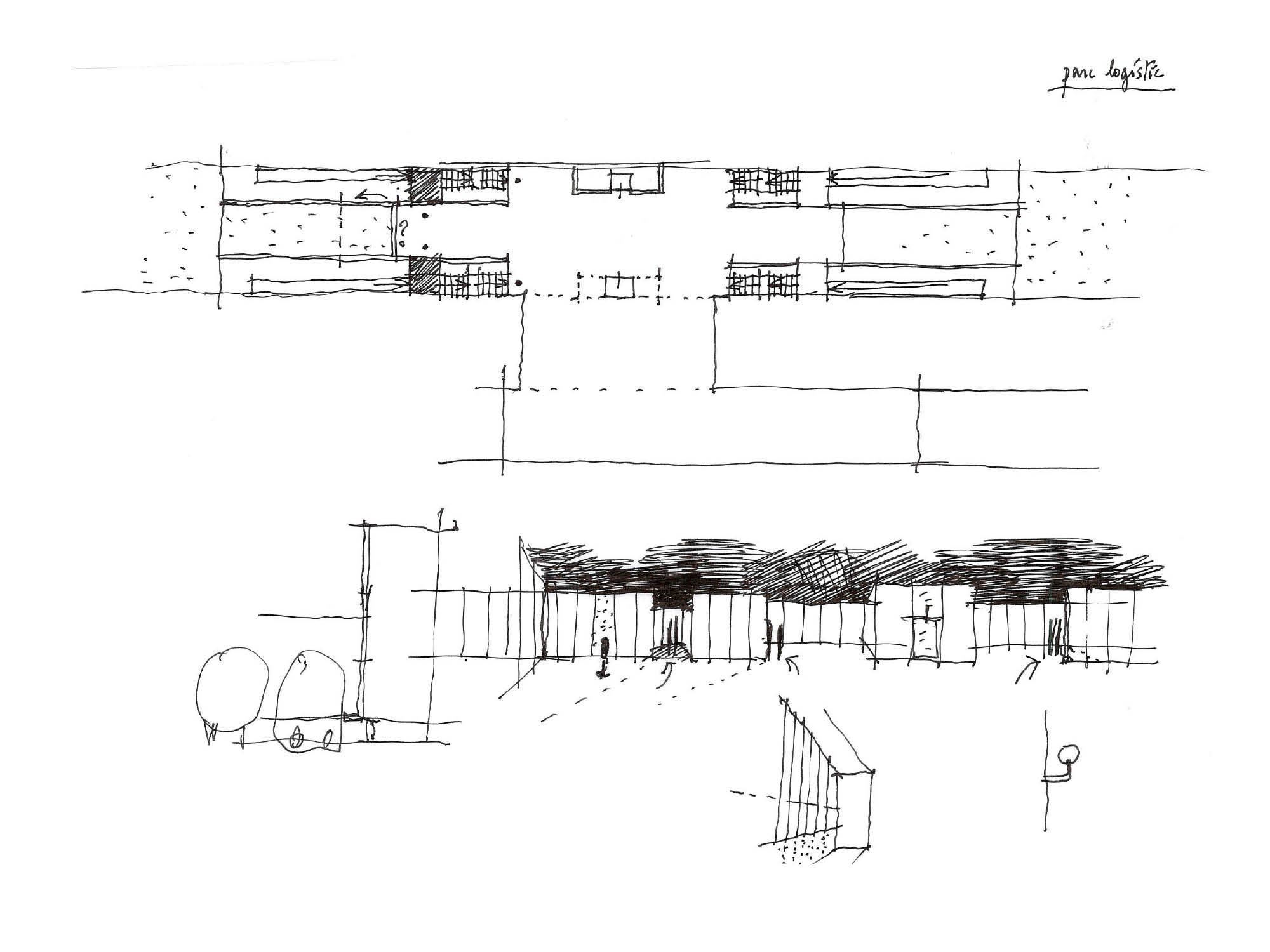 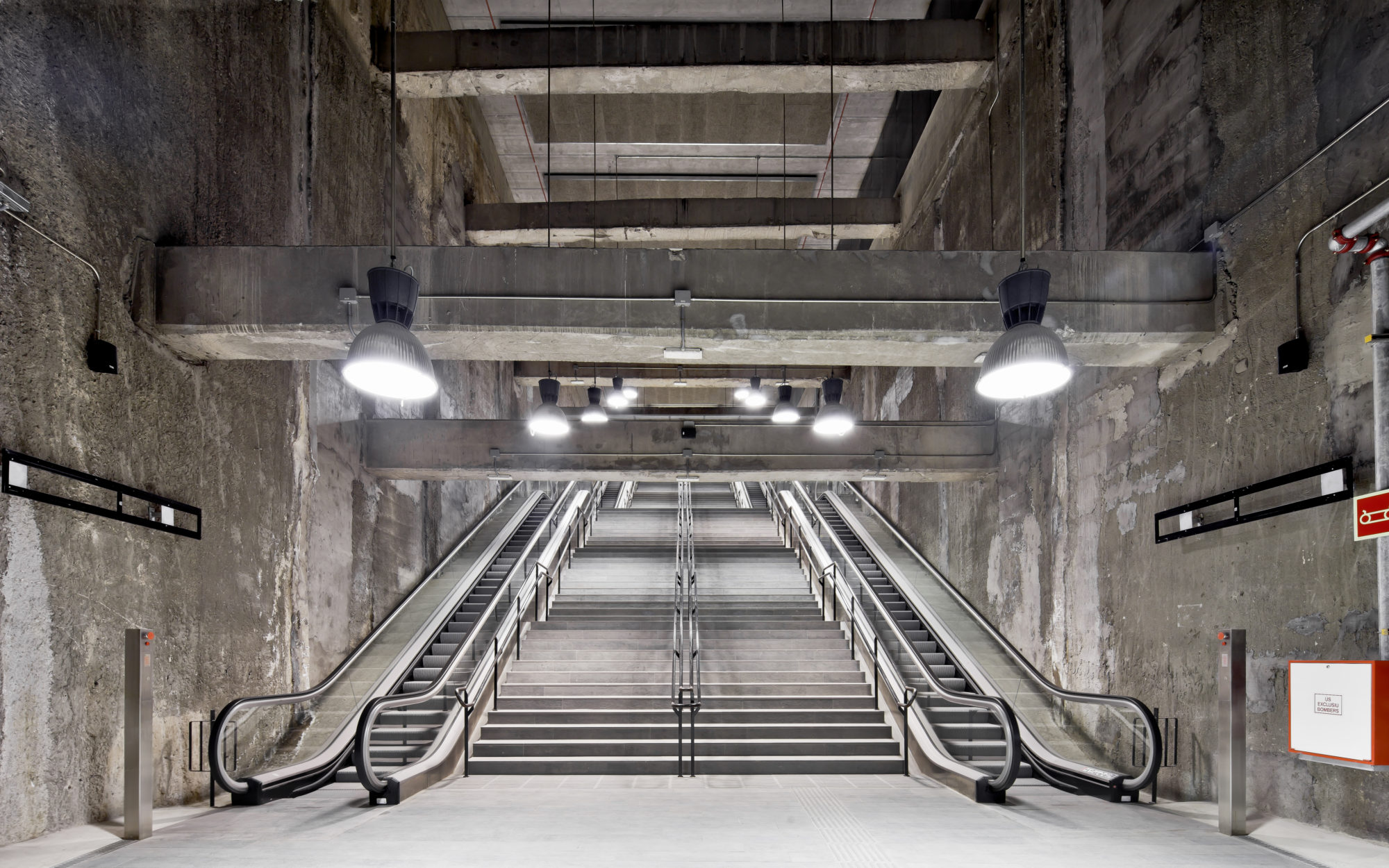 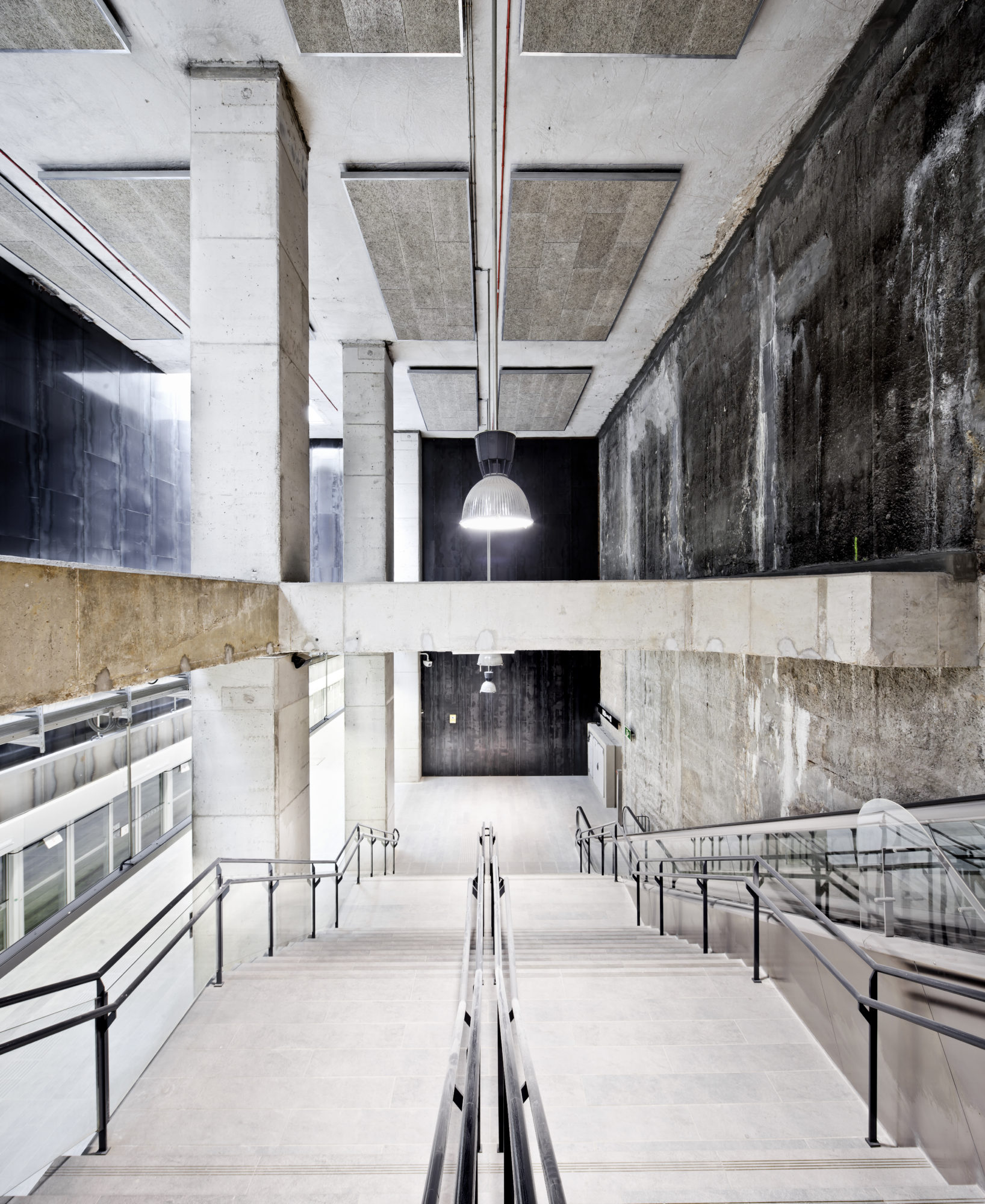 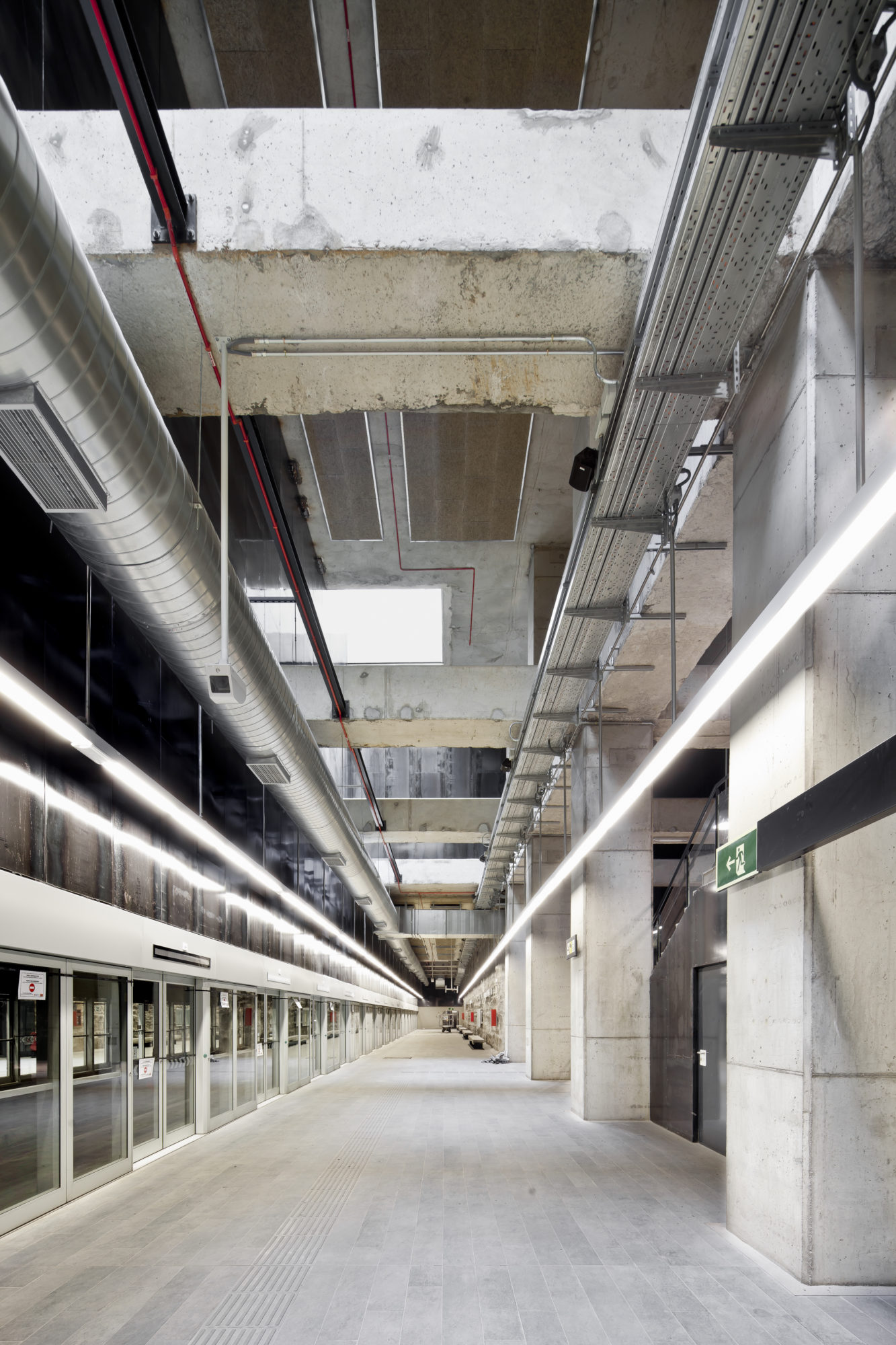