Leer más Cerrar
Leer más Cerrar
The Science Museum of Tenerife is located on a site of La Laguna continuing at the Institute of Astrophysics of the Canary Islands. The slope of the land and the urban planning that prescribed a certain use of public place for this site decided to place the building in a quota so that its flat roof would be used as a public space outdoors. This is the first idea that generates the project. The second refers to the interior space of the Museum, which was projected as a great general area in which, as in a market, market or warehouse, the objects or sets to be exhibited are deposited. A broad, smooth ramp accesses to the Plaza Superior, equipped with elements that are close to the purpose of the Museum: radio telescope, observatory, etc. The access to the interior of the Museum is made from the own Covered Place by a wide corridor that contains a long scale in gentle descent. When traveling, the visitor is accompanied by the exterior light that is introduced slightly, as a reference and orientation and tangentially goes into the large space of the ovoid room of considerable height free. The closed oval shape of the Great Hall of the Museum produces, when relating to the accidental peripheral plane of the complex, a rosary of irregular spaces around it that behave like a more complex boundary than a wall. The succession of radial walls stems from the structural solution of the building and facilitates their conceptual understanding. The abolition of these radios in the large room is offset by the construction of a series of pillars with capital. The toothed shape of the access body helps to organize the leftover surface of the site that is intended for pedestrian use and avenue with trees, all with a natural agreement of the slopes of the surrounding streets, which makes pedestrian traffic possible and, exceptionally, rolling , from any point on the periphery of the lot. The building has been constructed with materials of the best quality and that allow the best maintenance and aging possible. Exterior stone floorings and claddings, interior walls of concrete seen. Structure, walls and slabs, reinforced concrete with two faces views. Exterior paving of the lot with natural stone of cobblestones.
Premio
Menció Premi d'Arquitectura Manuel de Oraa y Alcocha 1992-1993 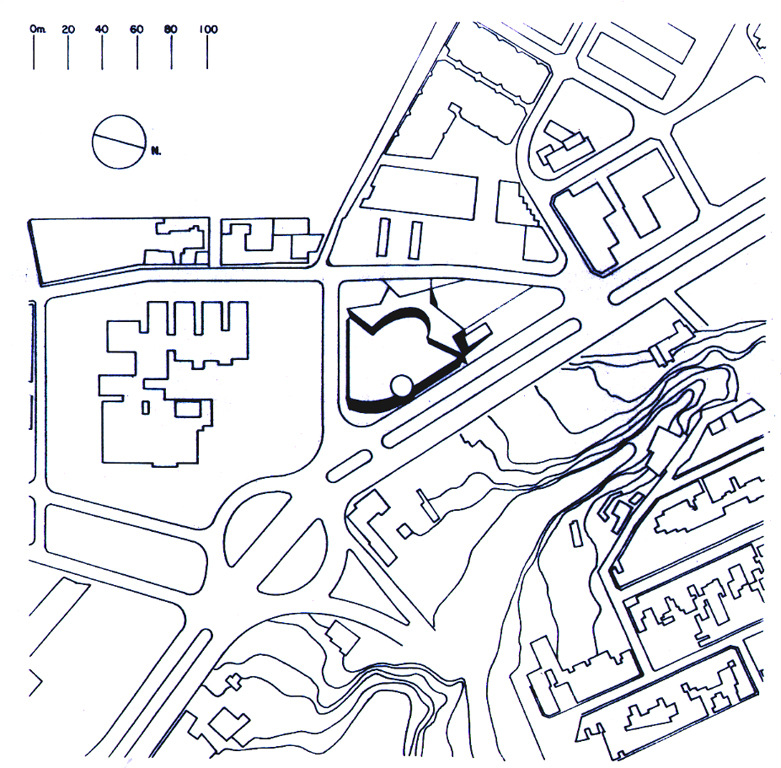 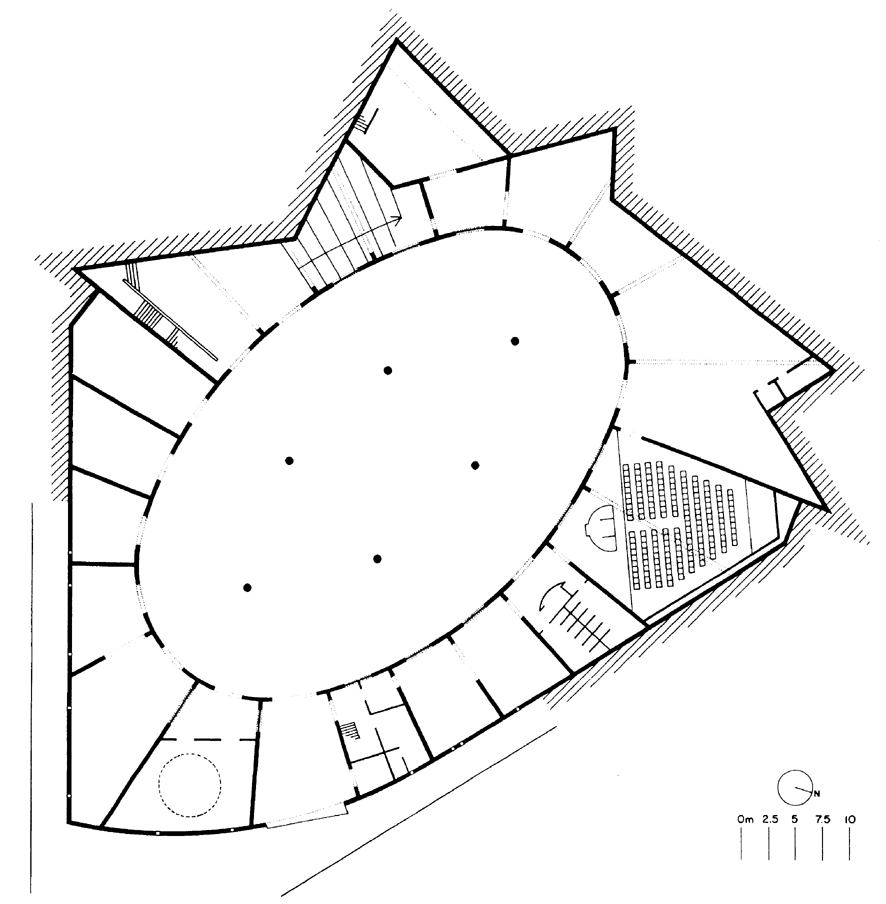 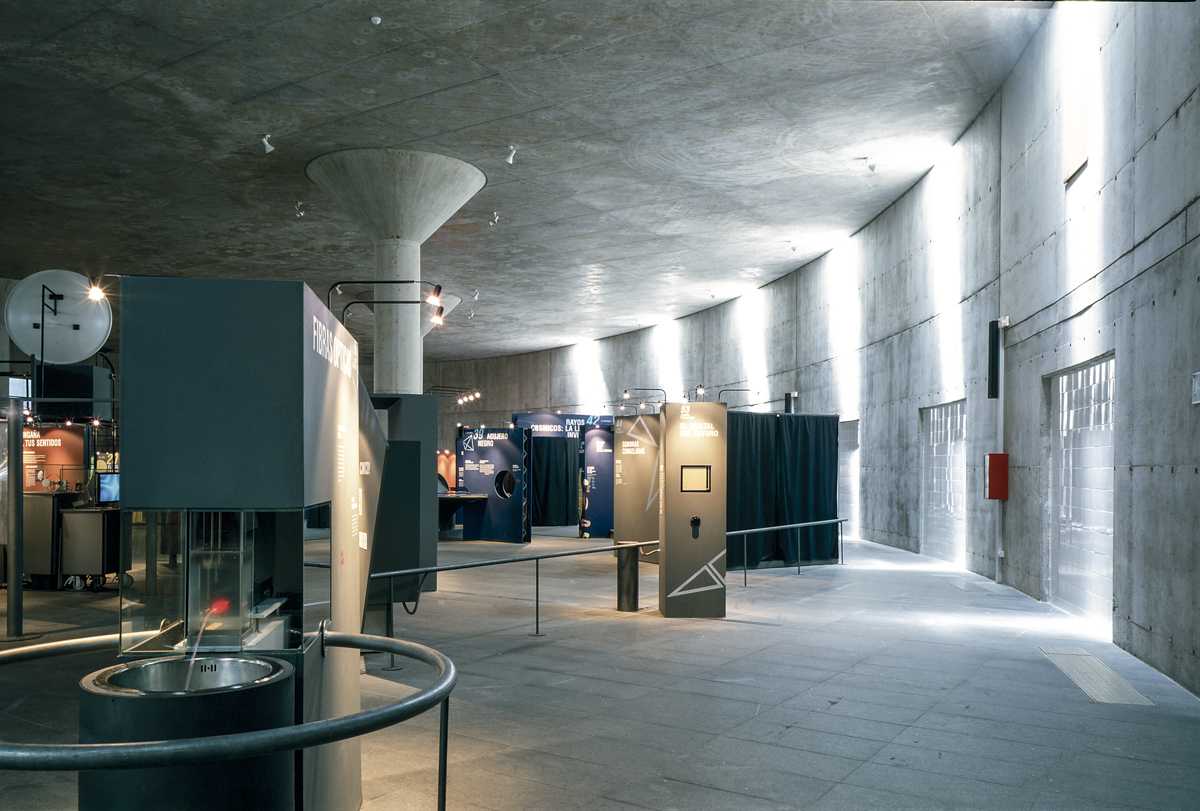 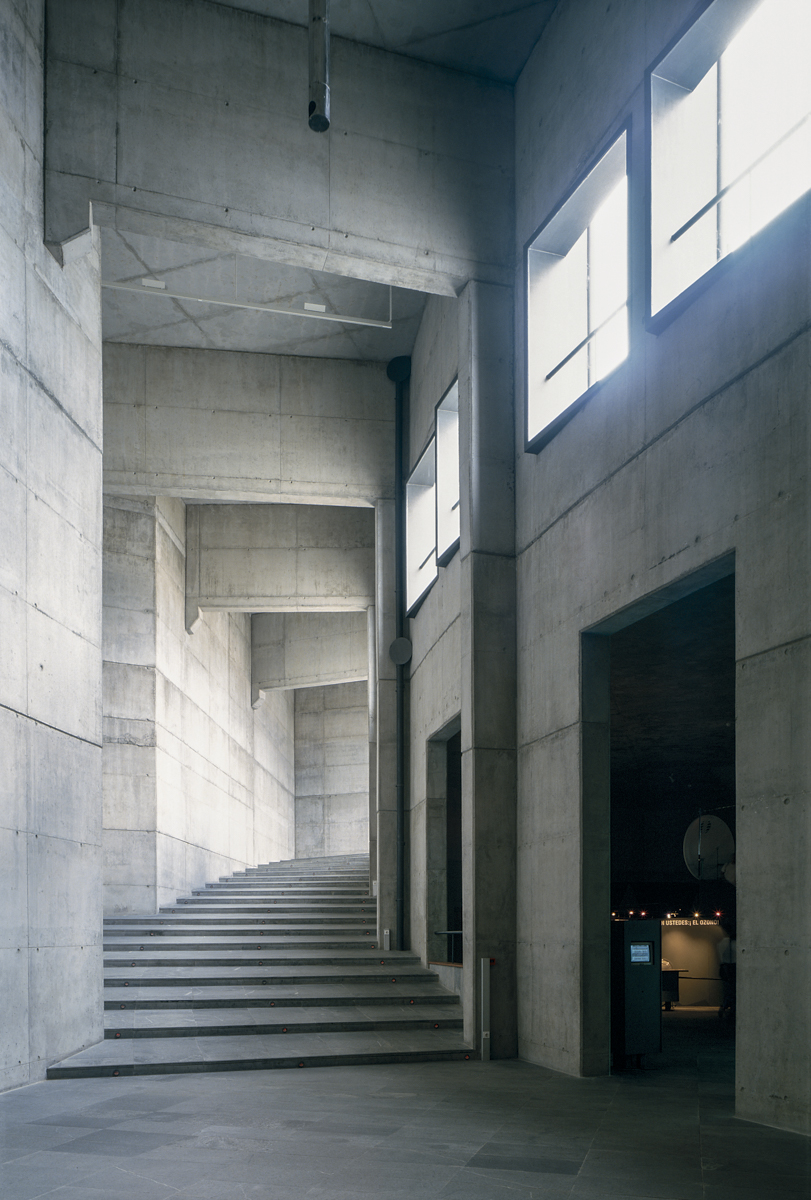 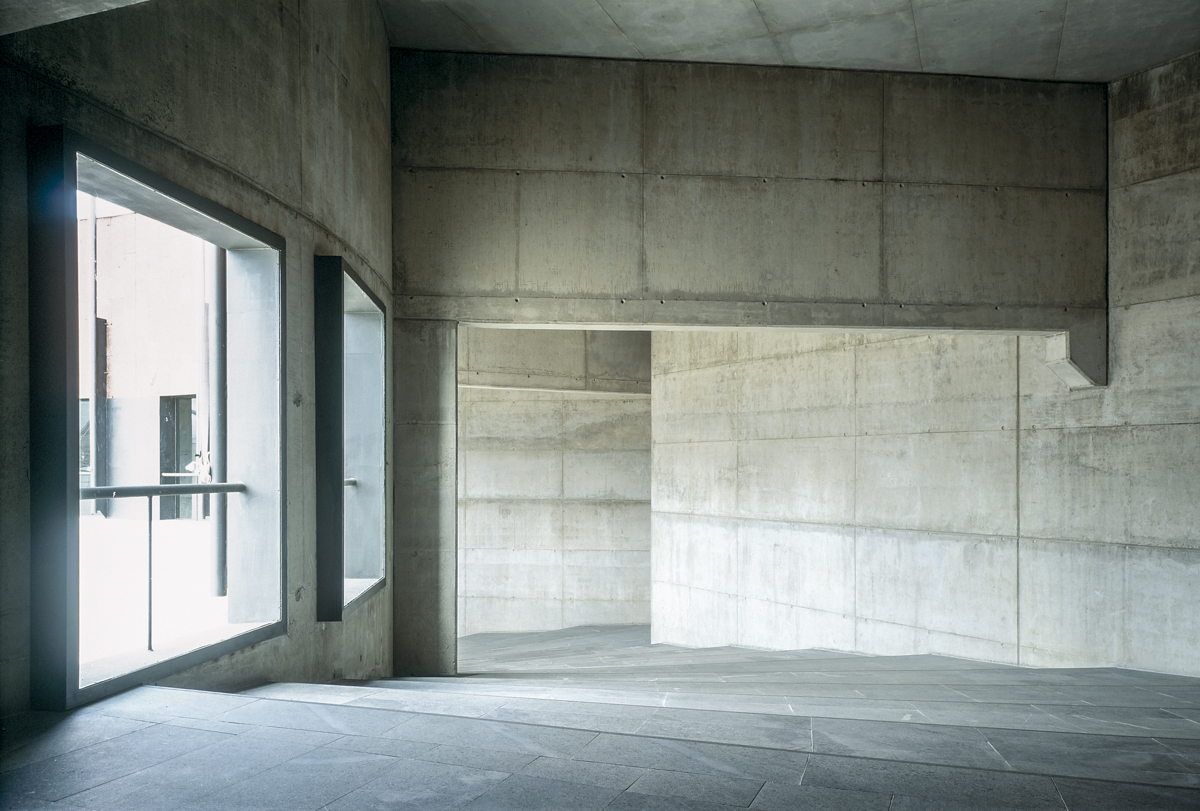 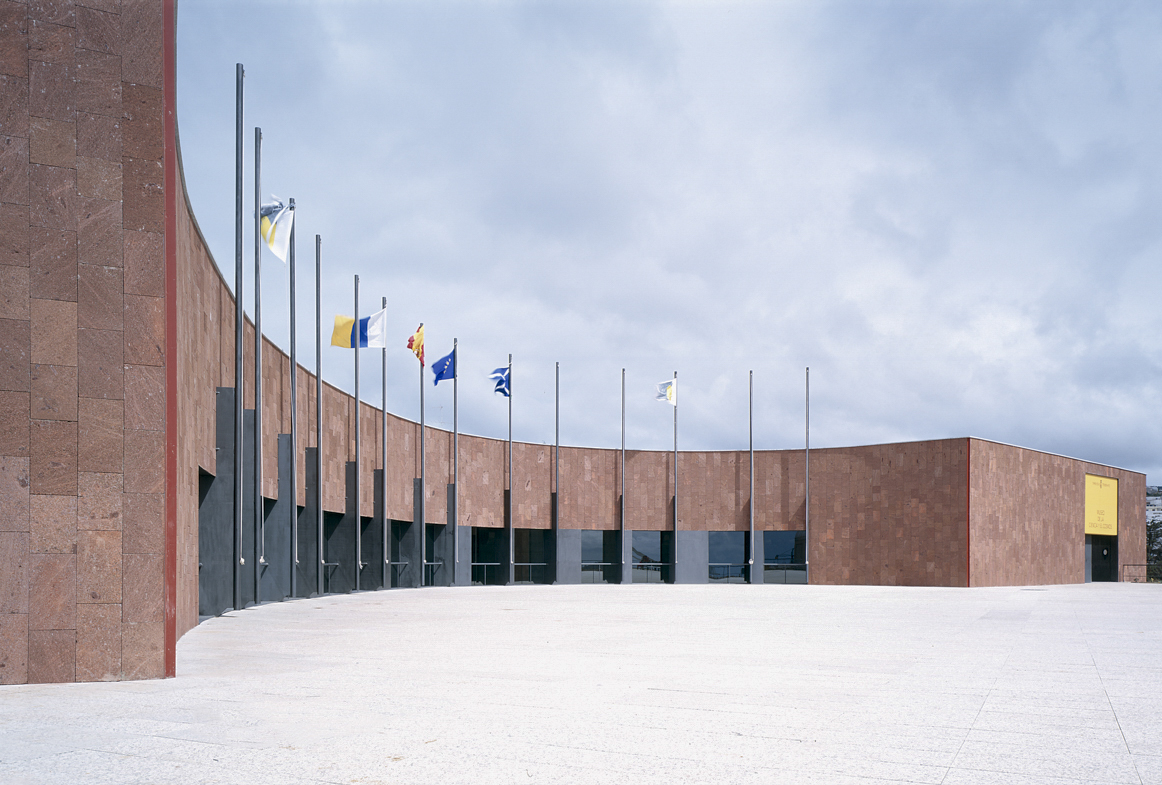