All the hotel complex that includes this extension will be served by the lobby of access and reception to Boqueria Street No. 10. The entire hotel is still focused by the extraordinary presence of the interior garden.

The interior reform of the Boqueria building no. 12, allows to recover a cataloged construction in which it will be essential to rebuild the modernist façade of Boqueria Street, very damaged by the degrading construction of an intermediate floor that disfigured it and that is eliminated in the proposal.

Another very different facade, but also very remarkable, is that of Quintana Street with the great length in which we find some original overtures of the 18th century that become the origin of a singular composition with the rest of new construction openings.

Through the new common spaces of the Hotel placed on the ground floor of Quintana No. 2, the interior garden obtained in this area is plowed by the demolition of a very poorly placed volume that occupied this space. To this demolition is added that of the incomplete last floor of the current building. The disappearance of these two elements is compensated by the rectification of the interior façade, which allows regularizing the type floor of the Hotel.
Localisation
c/ Boqueria,12 - c/ Quintana, 4.
08003 Barcelona
Surface
2.124,04 m²
Année du projet
2007
Début du chantier
2008
Livraison
2008
Construction
Coter, S.L. 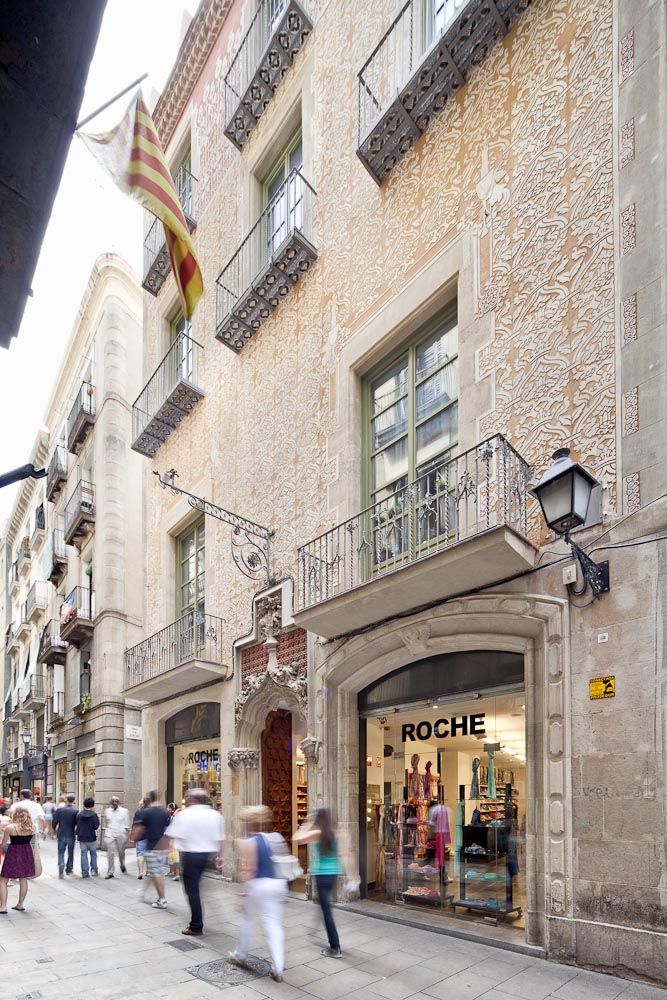 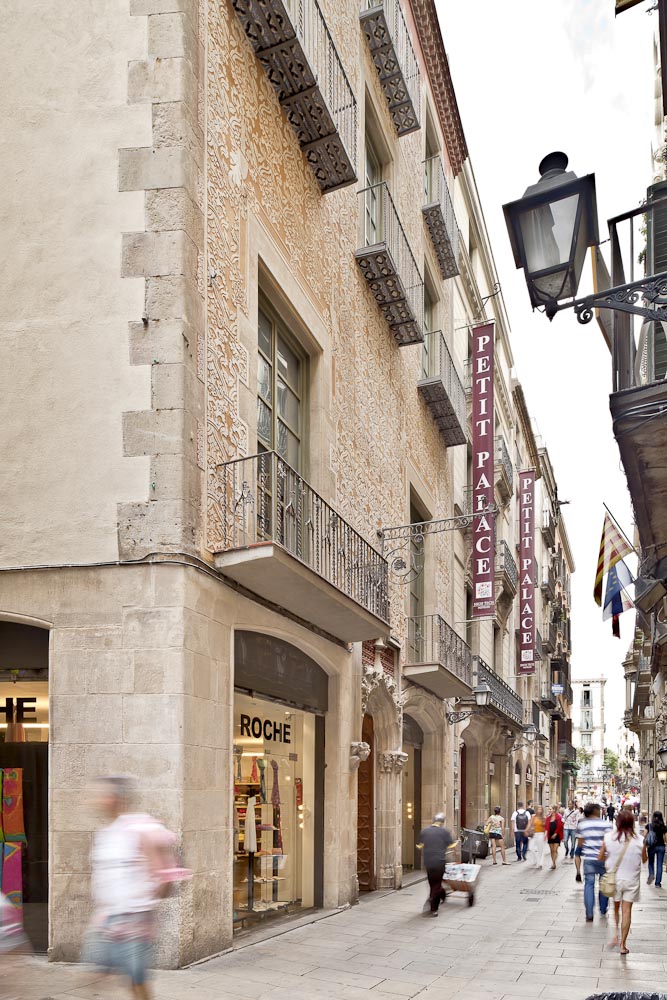 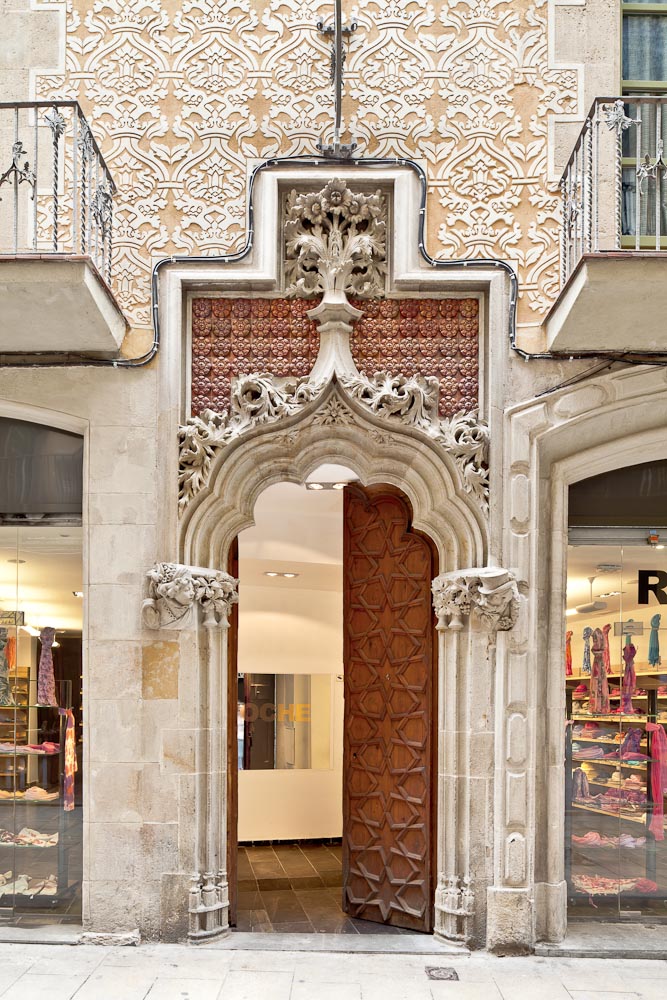 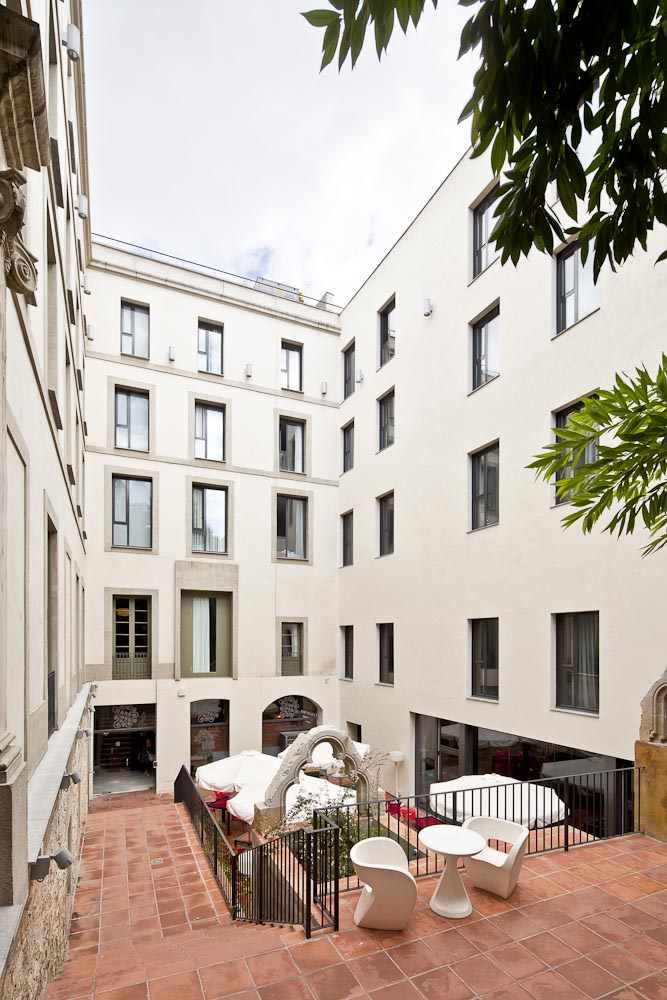