Read more Close
Read more Close
In a singular place, between two large and new urban gaps, product of the renovation of the old part of the city, this building is built as a consequence of the patrimonial protection of two old existing houses.

As a result, peculiar and precise interiors are obtained by having acted in this way. The rooms are qualified when they come in contact with the different periphery surfaces. Each apartment, within the general and complex perimeter thus defined, finds its particular shape and
its privileged relationship with the magnificent exterior views.
Awards
AVS Catalunya award - Finalist
Premis de Vivenda Social a Catalunya - Mention 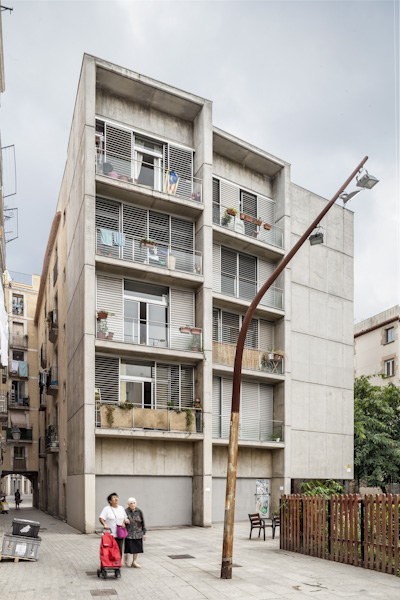 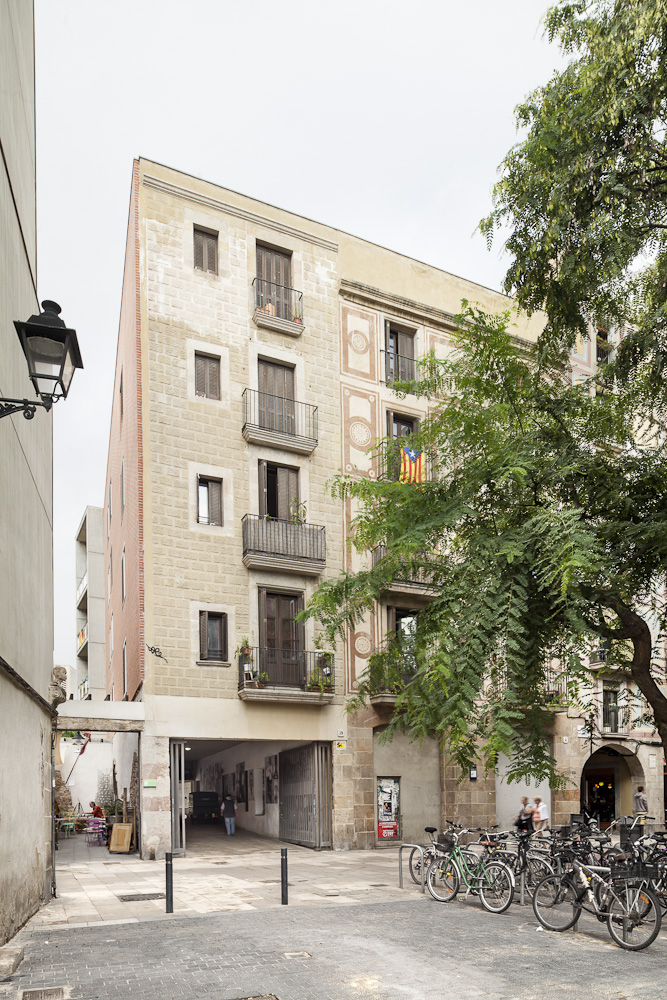 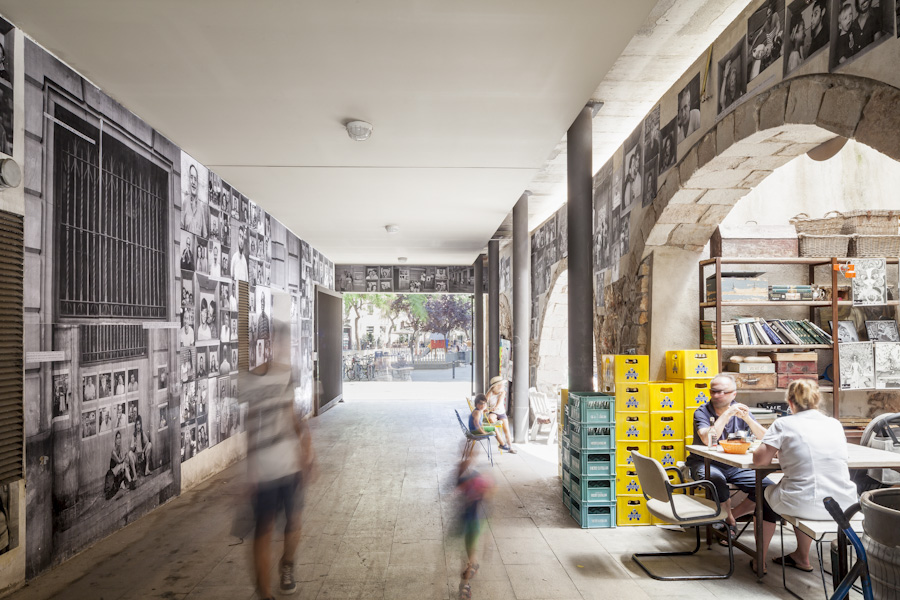 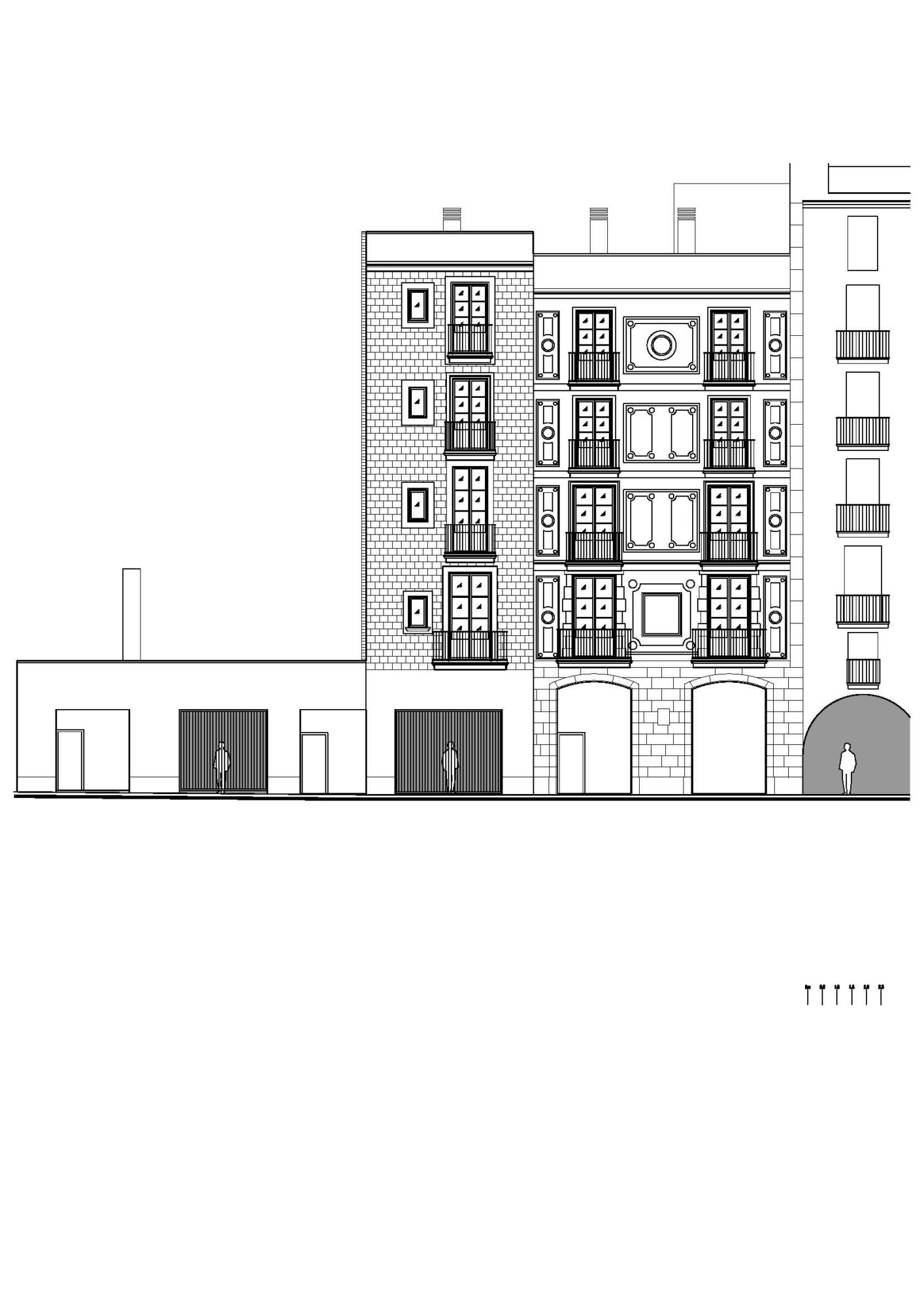