Read more Close
Read more Close
The renovation of the interiors of the Museum is based on a unique spatial concept: the insertion of a new element that is highly self-sufficient to modify the internal architectural references of the old building, thus transforming the Museum into a public building.

The effects of the inner incrustation of this new element puts in relation the interior with the city: the entrance and the backward garden on the wall. In this way we try to show chronologically the important renovation of the Museum, without altering the general architectural features of its public façade. On its main façade the historical fragmentation the Museum possesses is combined and stands out with great clarity. Thus we highlight the play of the two façades (the Museum and the Chapel) in the axis from the urban perspective. The most stylistically disfigured part is relegated to the second row, and the façade portion of Descalzas Street is ennobled and adjusted to its environment in the heart of the old city center.

The assembly and equipment of the rooms were made with the intention of optimizing the contemplation, without separating them too much from their context or their original support.
Location
Cuesta de Santo Domingo s/n. Pamplona (Navarra)
Area
7.428 m²
Year of the project
1986
Start of construction
1987
End of construction
1989
Co-authors
Enric Soria
Rafael Soto, arquitecte y Estudio BGM
Montserrat Bou, arquitecte 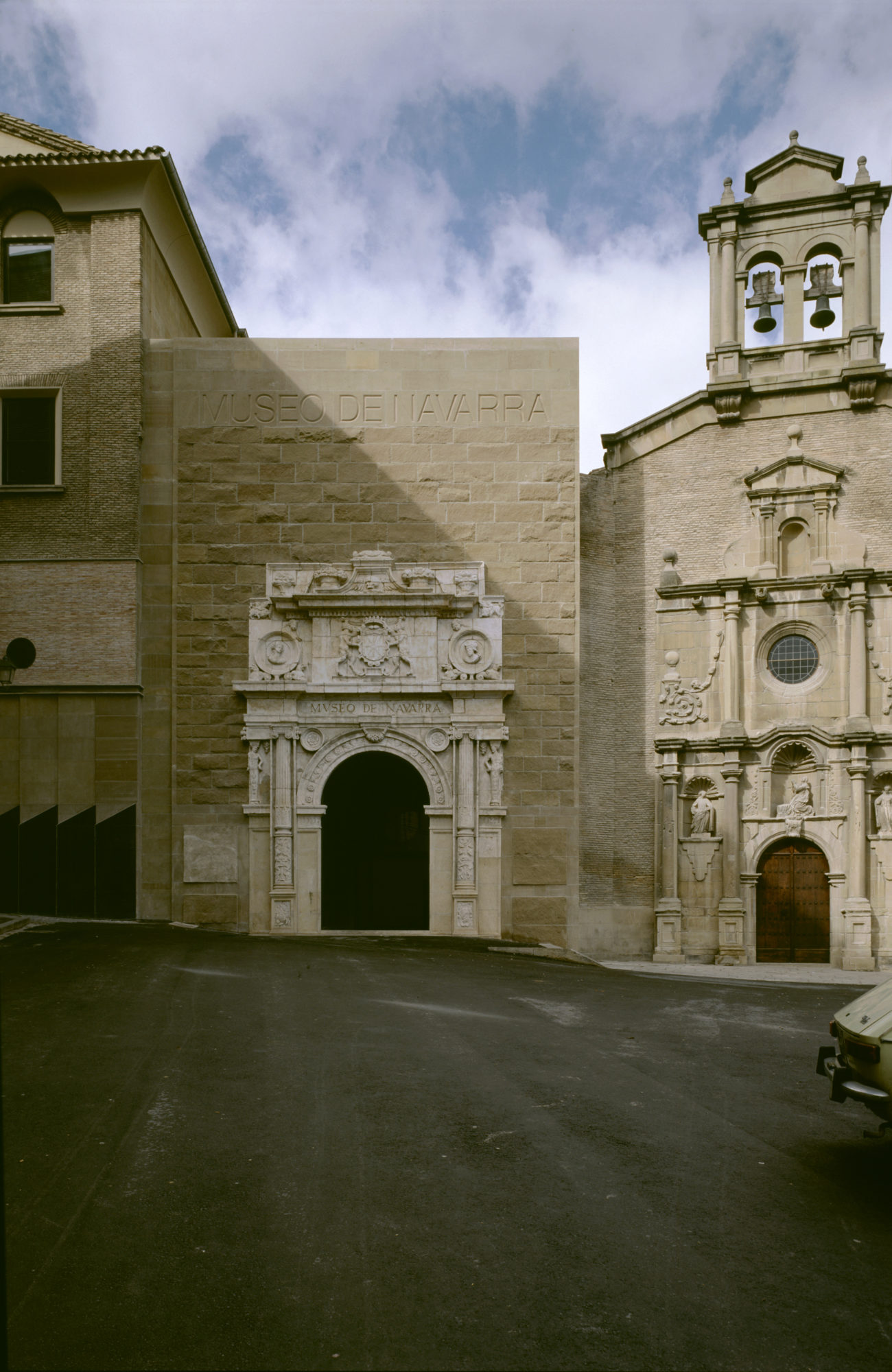 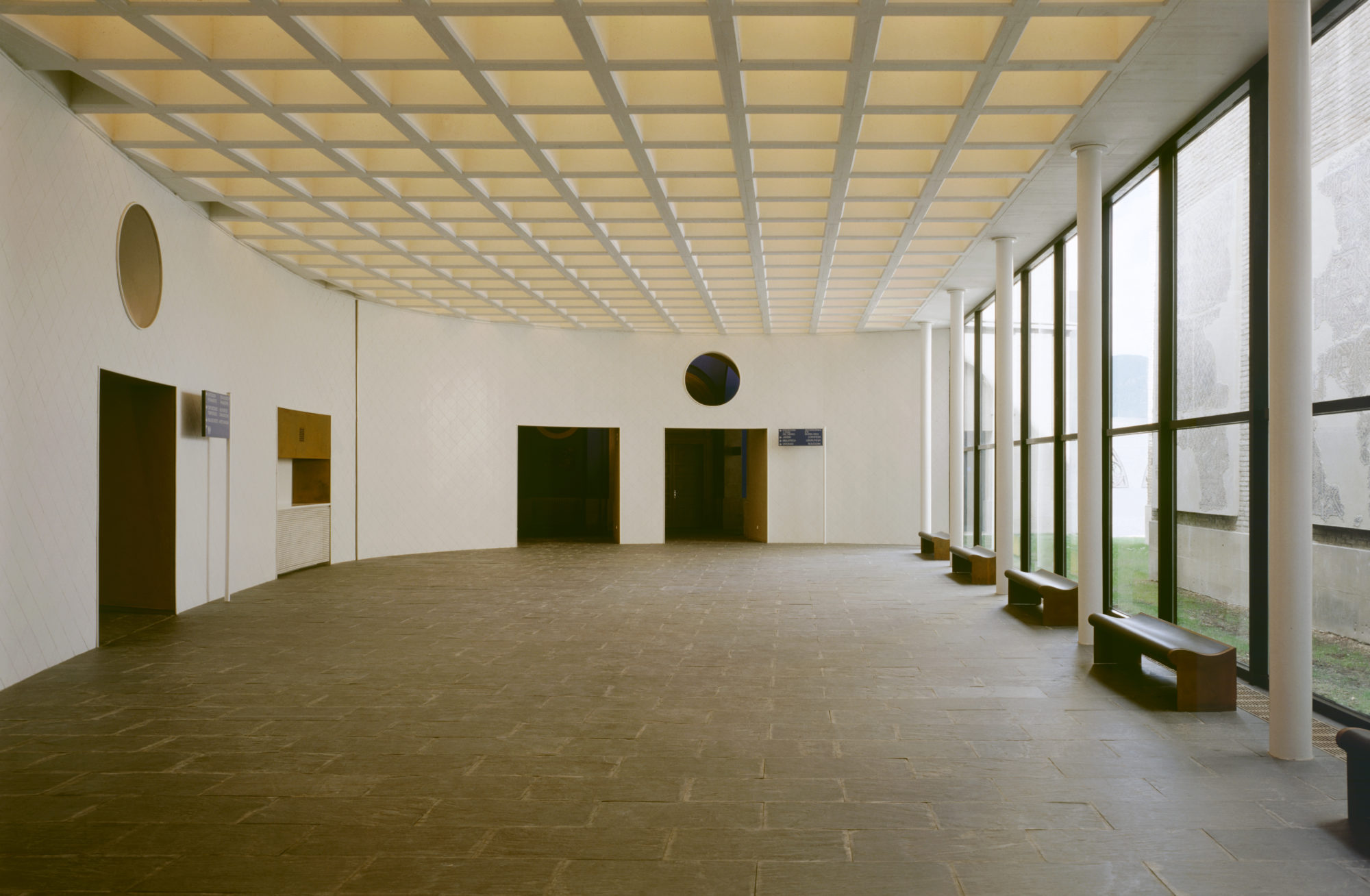 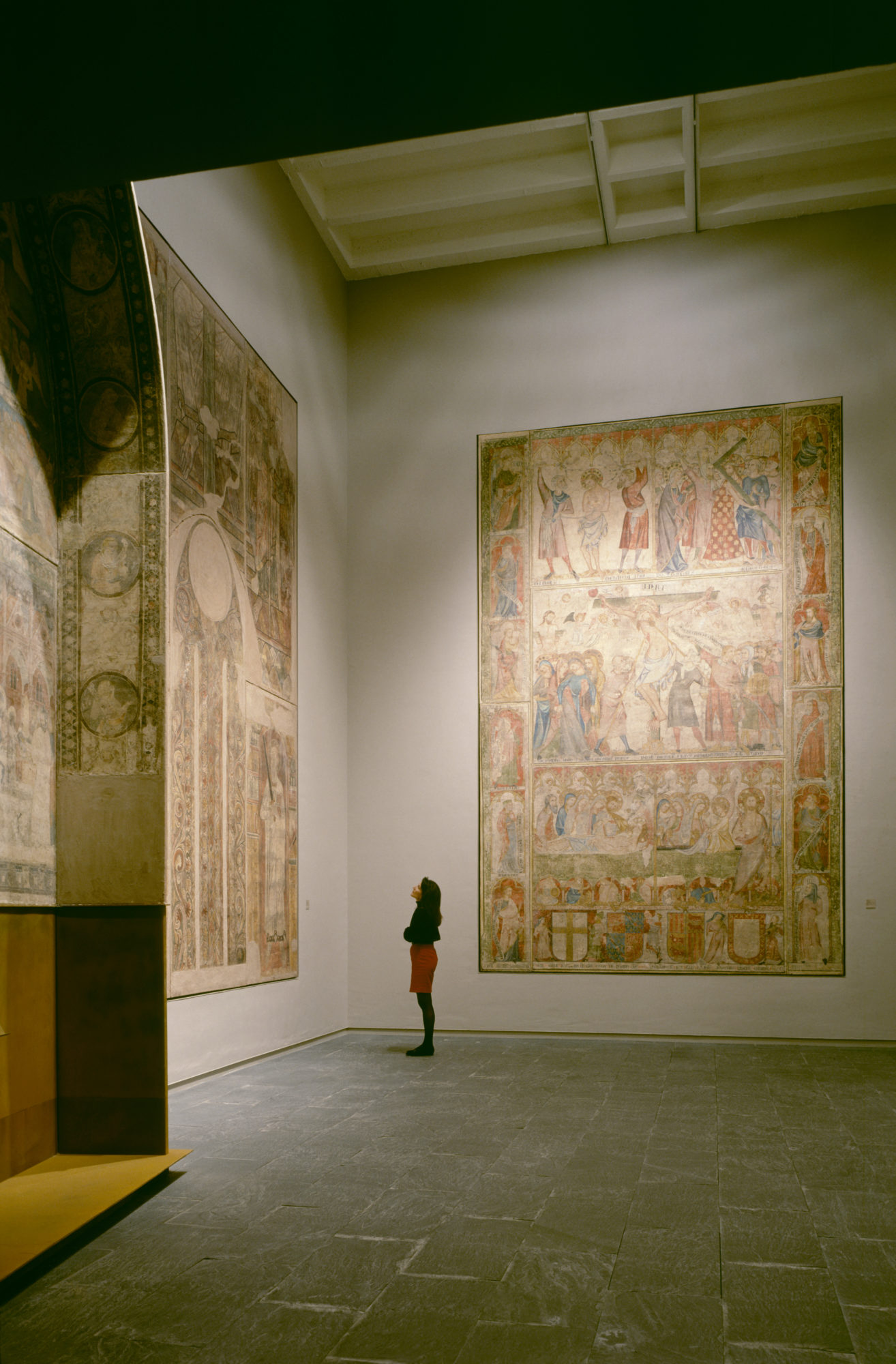