Read more Close
Read more Close
The site for the new Urban Guard headquarters occupies a green tongue corresponding to the bed of an old torrent, an interstitial area in which the vegetation hints down from the Sierra de Collserola. In this unique context, our proposal tries to create the conditions for that "Third Landscape" to be produced, foreshadowed by Gilles Clément as a necessary environment so that also in the urban environment, biodiversity is reestablished, the lost balance between the natural and the artificial world.

A wooden building, with a light and evanescent presence, rises from an old torrentine stream and dominates the Ronda with its clear volume as a new urban landmark. In this fragment of hybrid landscape, where the speed of the great road infrastructure meets the calm of the peri-urban hills, where the city becomes less dense and harsh, three bodies of factory sprout from the vegetal and jungle environment that surrounds them.

As if the branches and trunks transported by the water course were being geometrically organized in a structure that participates in the material and functional aspects of the natural context where it is located, in a manner attentive to the environment, and formally decided, defining an architecture to the at the same time solid and delicate.
Year of the project
2020 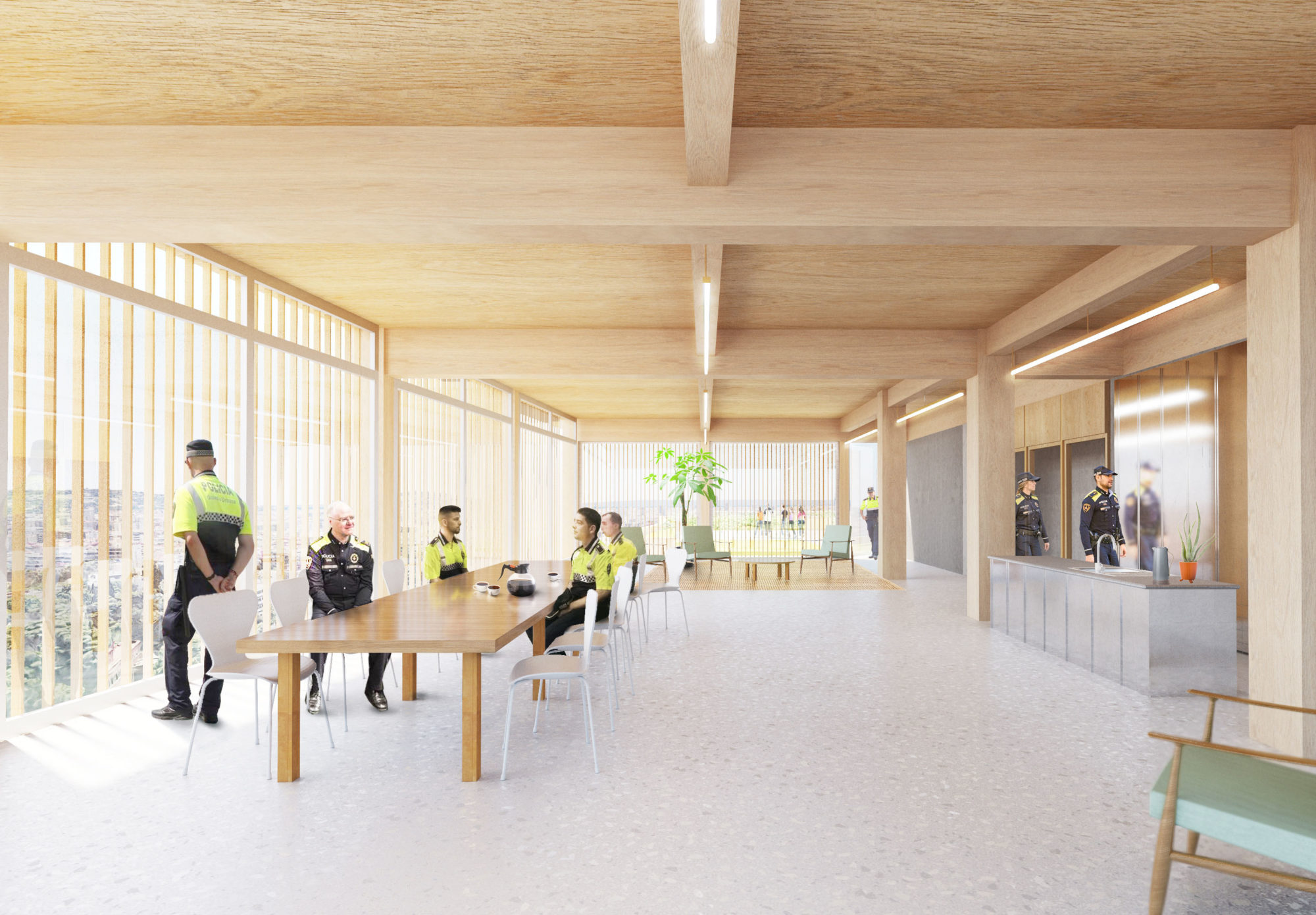 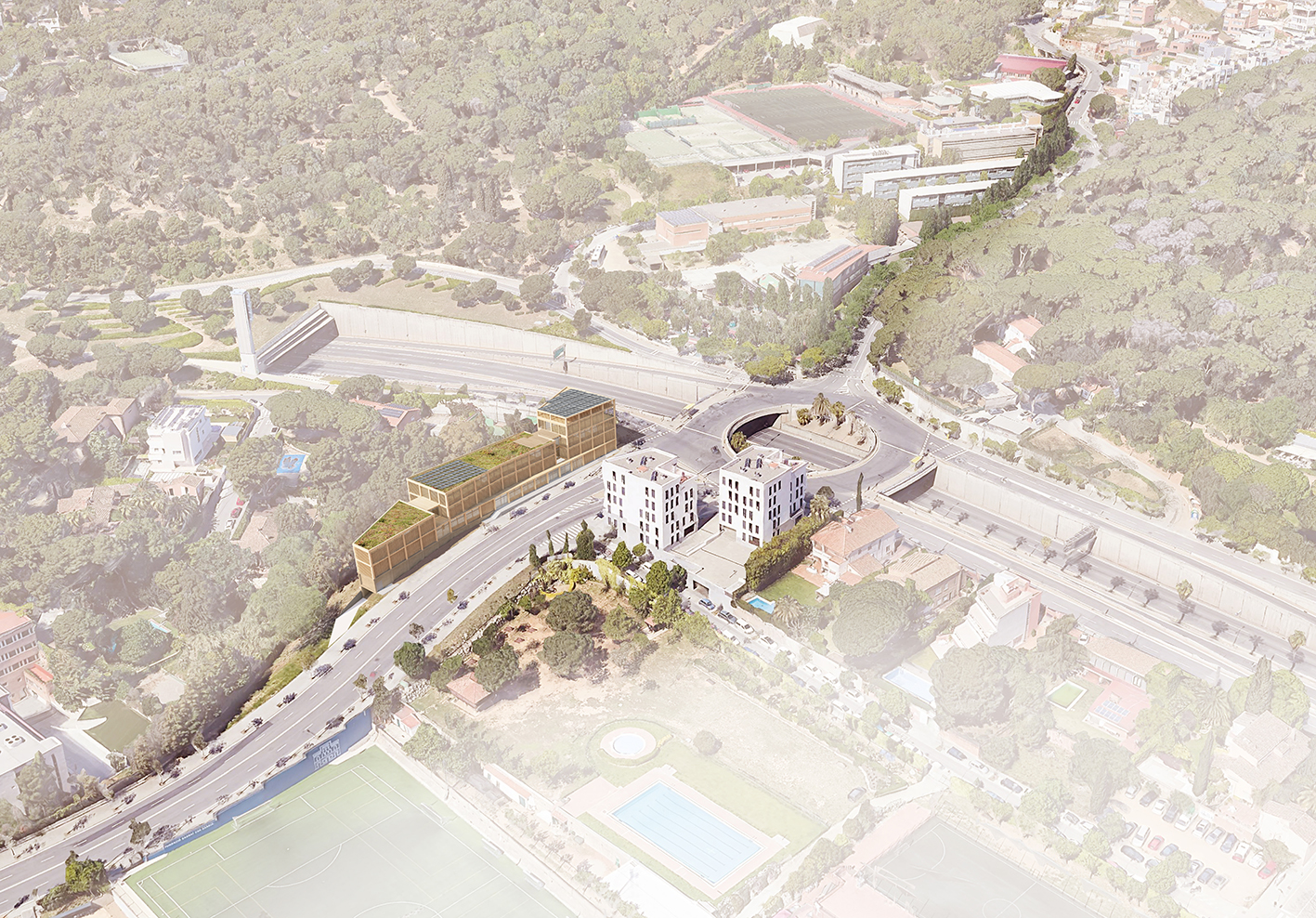